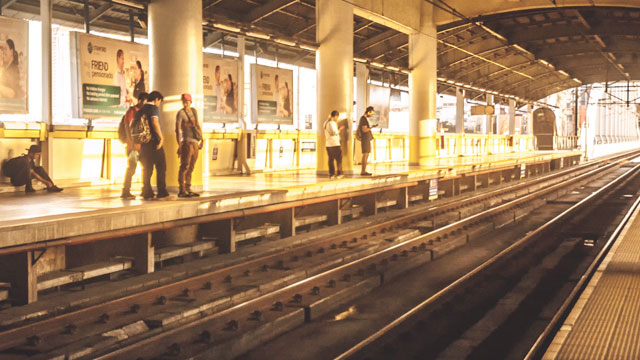 The MRT-3 has seen much better day?—not just logistically, but financially as well. According to the Department of Transportation (DOTr), the rail line's lower revenues in 2018 has mostly to do with poor maintenance during the years prior.

"Revenues require ridership, ridership requires trains, and it is unfortunate that the number of reliable and safe trains available to MRT-3 in 2018 went down due to years of neglect, bad maintenance practices, and failure to undertake scheduled overhaul and upgrading works," the agency said in a statement addressing findings by the Commission on Audit (COA).

The DOTr added that it is now working to reverse this via its 26-month railway rehabilitation project with Sumitomo-Mitsubishi Heavy Industries. This project is backed by the Japanese government via a 40-year loan and is scheduled to last until July 2021, the agency said.

So, 2021, then. Do you still commute via the MRT-3 often, or are you part of the rail line's lost ridership?

Get the latest updates from Female Network
Subscribe to our Newsletter!
View More Articles About:
MRT Commuting Metro Manila Femalenetwork
Trending on Network 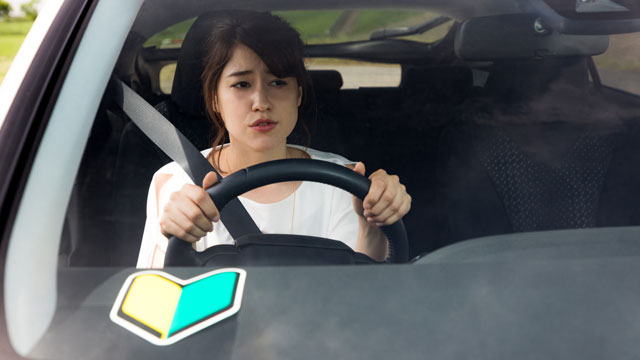 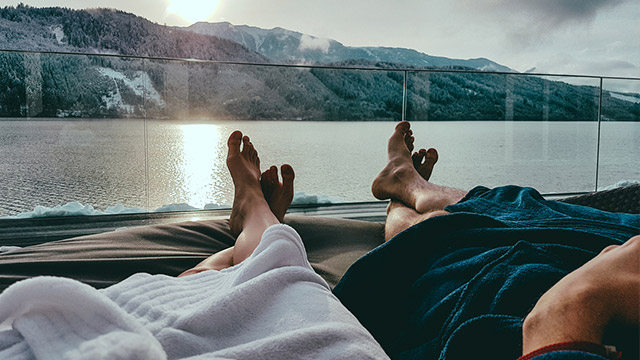