Where to File Complaints Against Local Officials Not Doing Their Jobs 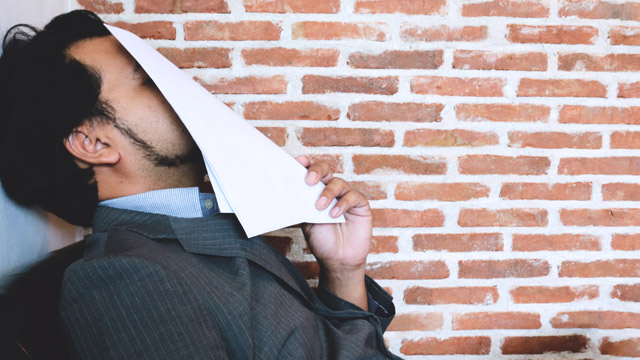 Have you ever wanted to file a complaint against somebody you feel wasted your precious vote-especially now that a new wave of government officials have just started their terms? Well, with headlines everywhere proclaiming the newly-elected officials' every step, the Department of Interior and Local Government has issued a friendly reminder: If a government official isn't doing his or her job, then you can totally file a legitimate complaint against them, they said in a report by ABS-CBN News.

According to Densing, government officials were voted by the people to create laws for the betterment of their respective jurisdictions. If the public finds them lacking in this department, then well, they can issue a complaint. People can bring their case to DILG offices, where the agency will raise it to the proper office or, for "highly urbanized areas," they can go straight to the Office of the President or, for municipal mayors, to the provincial government. For grave concerns that may hold the official criminally and administratively liable, then you can go to the Office of the Ombudsman. Densing also shared that complaints can also be sent to his e-mail address: dilgouso@gmail.com.

DILG Secretary Eduardo Año has also issued a directive ordering local chief executives to submit their plans for their first 100 days in office-a first of its kind, added Densing. No news yet on how long Manila Mayor Isko Moreno's list is, but we're hoping the others can catch up! 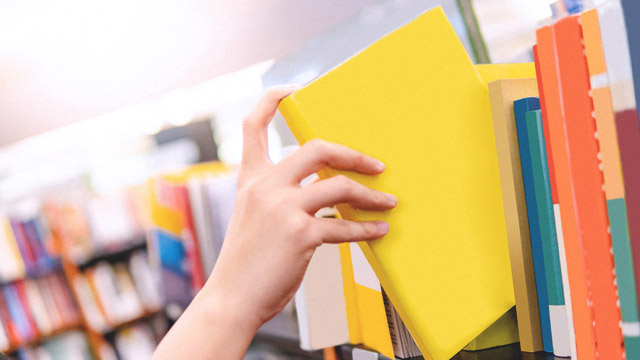 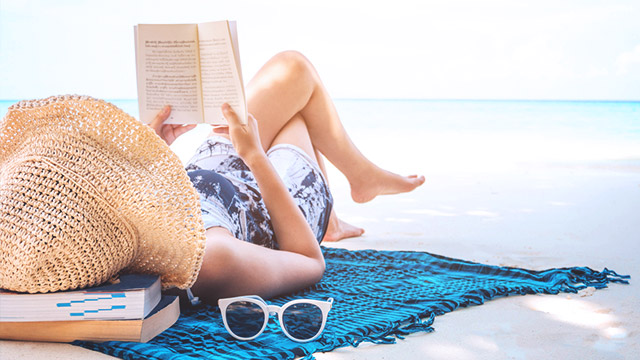 Living
You Can Fly Off To San Vicente, Palawan for Less Than P1,000