Here's Why Healthy Pregnant Women Shouldn't Be Afraid to Exercise 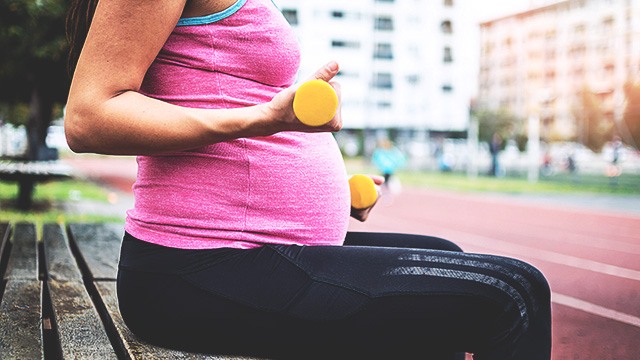 "'Wag kang mag-exercise, baka malaglagan ka ng bata" is a common unsolicited advice pregnant women get when they bring up exercise. You'd think no one thinks that way anymore. But you still see this outdated way of thinking on many of local celebrities’ social media accounts. After celebs post about their pregnancy exercise routine, there will be at least one comment that expresses doubt and even fear for the unborn baby.

Preggos, there is no need to fear physical activity or exercise. The guidelines of the American College of Obstetricians and Gynecologists (ACOG) states expecting women who are not at risk or do not have any pregnancy complications should get at least 20 to 30 minutes of exercise with light to moderate intensity on most days of the week.

Carrying a conversation while moving is the baseline for the intensity of your workout. If you can't talk, then you're over- exerting yourself. Too intense workouts can lead to dehydration and divert blood flow from the placenta to the muscles.

Those who are unconvinced can take comfort in the evidence reported recently by Alejandro Lucia, a professor of exercise physiology at the European University of Madrid. He is an author of a recently released report published in the Journal of the American Medical Association (JAMA).

Referring to his report's findings, Lucia told NPR, "Within reason, with adequate cautions, it's important for [everyone] to get over this fear [of harming the unborn baby due to exercise]."

The new evidence suggests that pregnancy is, in fact, an excellent opportunity to start adding a new physical activity, even for women who weren't regularly working out before they got pregnant. Add it to the mountain of evidence that proves the health benefits of exercise when you're pregnant.

One should always consult with her doctor before starting anything, fo course. However, long walks, light cardio, and prenatal exercises are your options if you didn't do exercise before.

Even pregnant women with chronic hypertension, gestational diabetes, or who are overweight or obese should be encouraged to exercise, the researchers say. Substantial scientific evidence shows that exercise during pregnancy is crucial to helping prevent depression and too much weight gain, which could complicate the pregnancy and puts both the mother and the baby's health at risk.

Working out while pregnant has also been linked to lower a woman’s chances of delivering via C-section, developing pre-eclampsia, or hypertension during pregnancy, and it also contributes to less lower-back pain, less pain in the pelvic area, and lower frequency of incontinence. A mother's physical activity during pregnancy lowers the risk of babies developing respiratory problems and having a baby who significantly bigger than average.

As with any rule, though, there are exceptions. Pregnant women should avoid aerobic exercise if they have heart conditions, persistent bleeding in the last two trimesters, and severe anemia. If you experience contractions and dizziness while working out, bring it up with your doctor as soon as possible. Long-distance running, frequent heavy weightlifting, and working out at more than 90 percent of one’s maximum heart rate are definitely no-nos.

The bottom line is pregnant women should no longer see themselves as too fragile to move, and doctors shouldn't prescribe complete bed rest unless necessary. According to the authors of the report, "An active lifestyle during pregnancy is safe and beneficial."

Exercise is always a good thing for preggos -- it’s just a matter of what kind and how often. All pregnant women should discuss with their doctors an exercise plan tailored to their exercise history, health, and the risk of pregnancy complications.

Did you know there are exercises that can help you speed up labor? Read more about pregnancy exercises here. 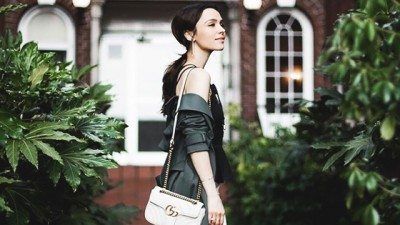 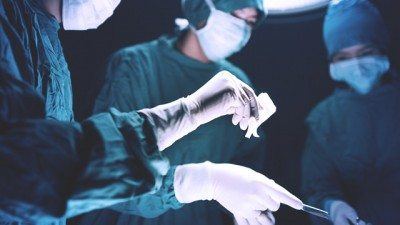