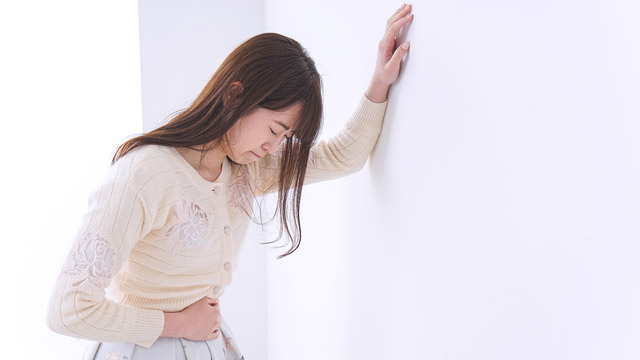 We've always thought of menstrual cramps or dysmenorrhea as "normal."  Yet, there are women who don't experience it, which only means the cramps may be a sign that there's something wrong. And in nearly 60 percent of women with dysmenorrhea, the problem is endometriosis.

That's according to Dr. Maynila Domingo, an obstetrician-gynecologist at ManilaMed in Ermita, Manila. Endometriosis, a condition where endometrial tissue grows outside of the uterus, causes severe pain (yes, those debilitating cramps), damage to reproductive organs, and increases the risk of infertility and cancer.

The endometrial tissue is how a woman's body prepares itself for a baby. It grows and sheds inside the uterus every month in anticipation of a fetus. But, if the released egg is not fertilized, then the endometrium starts shedding the blood and the extra tissue is prepared. That shedding process is what produces the menstrual blood.

In some women, however, the endometrial tissue grows outside the uterus and attaches itself to the ovaries, fallopian tubes or the pelvic lining. Since these cannot be expelled from the body, it causes inflammation and irritation to the surrounding organs.

What are the other symptoms of endometriosis?

To this day, doctors don't know what causes endometriosis. Dr. Domingo says, “In general, there appears to be a greater risk of endometriosis when a woman has early menarche (starts menstruation before 11 years old). Other risk factors include shorter monthly cycles (less than 27 days) and heavy menstrual flows lasting more than seven days. The risk is also related to changes in a woman's estrogen level and a family history of endometriosis, among others.”

The risk of infertility and cancer

Thirty percent of women who consult for infertility will have endometriosis, says Dr. Domingo. It’s still unknown how the condition causes infertility. It is possible the condition alters or damages the reproductive organs, she adds.

Another serious complication of endometriosis is cancer. “There are some studies showing a link between endometriosis and certain cancers, especially ovarian cancer. However, the association is not definitive; it does not mean that if you have endometriosis, you will eventually get cancer.”

“Early treatment of endometriosis is recommended to prevent or reduce the risk of both infertility and cancer,” adds Dr. Domingo.

Treatment involves medication and, in more severe cases, surgery. There is no cure, but the goal of treatment is to relieve symptoms (including pain during menstruation and intercourse), to prevent progression, and reduce recurrence.

If you suspect that you have the condition, don’t hesitate to consult a doctor. “A general lack of awareness by both women and health care providers, due to a ‘normalization’ of symptoms, results in a significant delay from the onset of symptoms to diagnosis and management,” Dr. Domingo states. Remember, the earlier you find out, the better.

Get the latest updates from Female Network
Subscribe to our Newsletter!
View More Articles About:
Women's Health Endometriosis Menstrual Cramps
Trending on Network 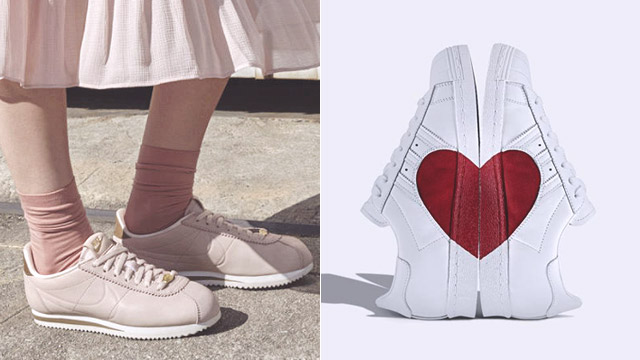 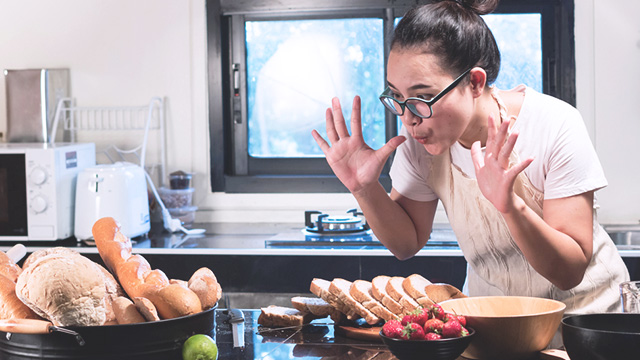