Here's What Your Sleeping Position Says About Your Personality 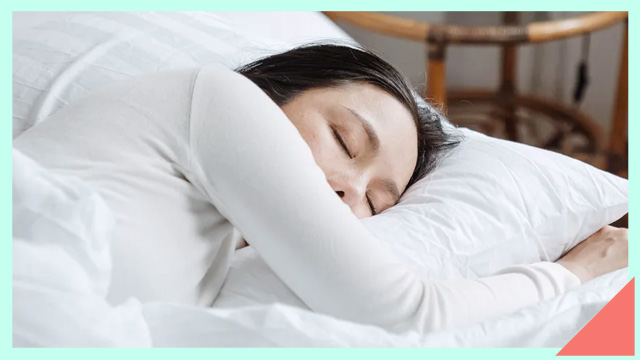 You know how in the movies when the leading lady is shown sleeping in bed or waking up from what appears to be the best nap of her life and she's adorably on her side, with her hands slightly tucked under her face? Yeah, that's not me. My perfect sleeping position is on my stomach, with a pillow between my head and right arm and my left arm is positioned over the blanket so it's not too hot. And when I wake up in the morning, more often than not, it's a variation of that position but perpendicular to my bed. What does that say about me?

According to research published in the Handbook of Clinical Neurology, we spend about one-third of our lives asleep so it makes sense that our tulog styles can reveal some parts of our personalities. But like humans, the meanings of our preferred positions vary depending on culture. Professor Chris Idzikowski told BBC News that he has analyzed six sleeping positions-and each one is linked to a specific personality; Reader's Digest and Bustle have quoted his work, too. Read on if you want to know what your preferred sleeping position says about your personality.

The Meaning of Sleep Positions: The Fetus

People who curl up into a fetal position tend to portray themselves as being tough on the outside-but they're actually super sensitive deep down. This is apparently the most common sleeping position-especially for women. Bustle quotes Idzikowski, "Associated traits include a soft interior which is camouflaged by a tough exterior, shy but warm, conscientious, organized and ready to face the day."

As the name suggests, these are people who prefer to sleep on your side with both arms down. Traits associated with this position are: easy-going and sociable! The downside, however, is that these people might be a little gullible and trusting of strangers.

The Meaning of Sleep Positions: The Yearner

Another one for side sleepers: Do you sleep on your side with your arms sort of extended in front of you, almost like you're asking for a hug? That's because of your open nature. It's a little complicated, though, because you also have a suspicious side. According to Idzikowski, people who sleep this way take their time to make a decision, but when they do, it's unlikely that they'll change their minds.

The Meaning of Sleep Positions: The Soldier

If you prefer to sleep on your back with your arms pinned to the side, you tend to be more reserved than most. They also have very high expectations-of themselves and of others. Apparently, soldiers are also more likely to snore. Does this sound like you?

The Meaning of Sleep Positions: Starfish

This position also involves sleeping on your back, but with your arms over your head. You typically don't like being the center of attention. You're also a good listener and have a lot of friends because you're always willing to help.

The Meaning of Sleep Positions: Freefall

Freefallers are people who sleep on their stomachs-usually with your head turned to the side and your arms are under or around the pillow. These people tend to be outgoing but also brash. Plus, they usually experience anxiety under extreme situations.

Of course, this is just a guide. There are many other variations of these existing sleeping positions. For instance, there's the "thinker," which is when you sleep on your side with a hand tucked under your chin. According to Bustle, this means you're kind of an "emotional rollercoaster." There's also the "heron sleeper"-someone who just jumps in bed like a clumsy bird. These people are supposedly moody and unpredictable. If you sleep with a partner, you might be a "spooner." As romantic as this sounds, apparently, it leads to more disturbances at night, which means you don't sleep as soundly as someone who goes to bed alone.

In general, it's important to know that research involving sleep positions are mostly self-reported, so take this information with a grain of salt. It's also possible that you switch between positions throughout the night without even knowing it-so you could be one of these things or none of them!

Burnout is on the rise. by Anri Ichimura for Esquiremag.ph
Load More Stories 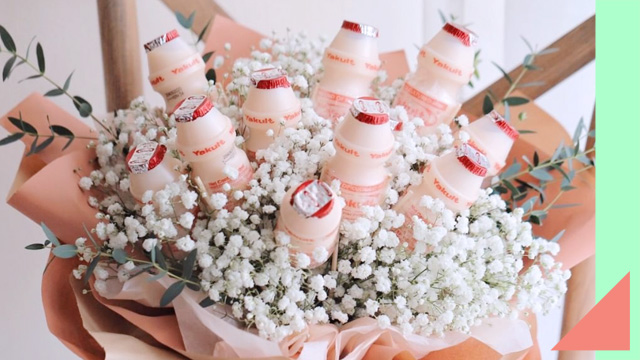 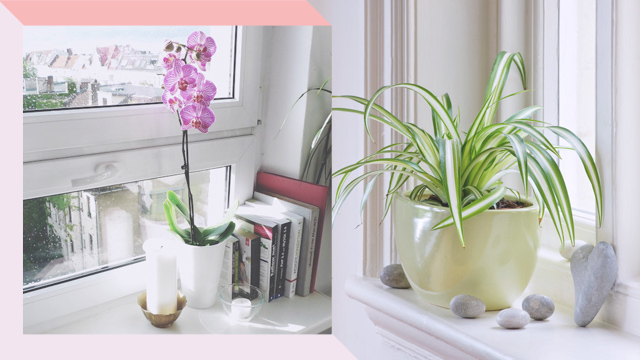