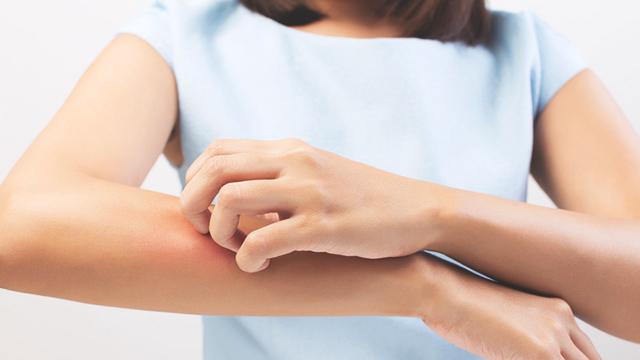 The World Health Organization (WHO) may have lifted the mosquito-born virus' "global emergency" tag, but it doesn't mean the Zika virus no longer poses a threat to public health. In fact, scientists and doctors are only starting to know the severity of the effects of the virus.

As we already know, Zika is most devastating on pregnant women. Infection during pregnancy could lead to a baby born with several neurological conditions, including microcephaly, a condition where babies have abnormally small heads due to their underdeveloped brains. Some defects can develop a few months after birth.


Mosquitos that carry dengue, the Aedes aegypti, are the main culprits in spreading the Zika virus. However, there's another highly possible carrier from the same mosquito family, the Aedes albopictus, or the Asian tiger mosquito -- and this mosquito is also present here in our country.

According to a study published in the Journal of Medical Entomology, the Asian Tiger mosquito was found to carry Zika virus RNA, a nucleic acid present in all living cells (think DNA's twin sibling). It was shown to be present in male mosquitos, which means the virus had been genetically passed on from previous generations.

Researchers from the Florida Medical Entomology Laboratory at the University of Florida collected the eggs from some households in Brazil, hatched the eggs in the lab, and then tested them for the presence of the virus. The team, however, didn't find traces of the live virus.

Although the Asian tiger mosquito has not yet been reported to have infected any individual, it does pose a significant public health concern. "Our results mean that Aedes albopictus may have a role in Zika virus transmission," study lead author Dr. Chelsea Smartt tells Tech Times.

The new potential Zika carrier is a more widely-spread species of mosquitos. While it is endemic in Southeast Asian countries like the Philippines, it has adapted to colder climates in Europe and the U.S. It could help widen the extent of the Zika virus infection.

Aside from having striped legs, "part of the reason it is called 'tiger' is also because it is very aggressive," Dina Fonseca, associate professor of entomology at Rutgers University, told Live Science. "You can try and swat it all you want, but once it's on you, it doesn't let go." It also bites 24/7 unlike its cousins, which only bites during the daytime.

The slightly good news is the Asian tiger mosquito mostly bites animals, compared to its cousins who prefer to feed on people, according to the U.S. Centers for Disease Control and Prevention (CDC). Still, the species had been responsible for spreading dengue fever and chikungunya, as well as two types of encephalitis, or acute inflammation of the brain.

Currently, there is no cure or vaccine for Zika or chikungunya. The Philippines has reported more than 50 Zika infections, so far. It's best to stay vigilant in protecting our family against these mosquitos. 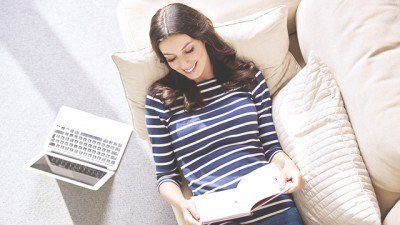 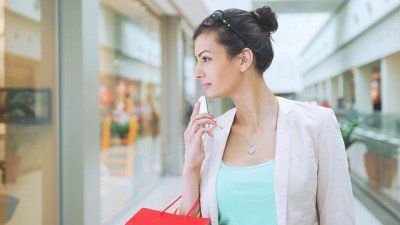