This Pinay Punched A Fellow Bus Passenger For Groping Her

Just like many other seasoned commuters, Alyssa Paula Fernandez expected her bus ride from Sta. Rosa, Laguna to Cubao, Quezon City to be relatively uneventful. However, the man who was seated beside her on the bus turned out to be a sexual predator.

Alyssa shared her story in a Facebook post on March 23: "I just got back from Taipei and was going to work today. I took my usual commute route and [got on] a BBL bus from Balibago to Cubao. The bus was almost full. I sat in between a man in his late 30s (or probably early 40s, I don't know) and a female med student." The man was on Alyssa's left side.

Alyssa recalled that she was dressed in a buttoned down long-sleeved top and cropped pants. She related that when the bus was somewhere in Makati, she put on her earphones and closed her eyes. Alyssa said she wasn't asleep.

Then, about 10 minutes before she was going to get off the bus, she was shocked to feel the man's hand cupping her left breast.

Alyssa said she was shaking with anger as she hit, elbowed, and punched the man. The man had the nerve to say, "Sorry na miss, tama na (Sorry miss, enough already)."

The bus conductor went to their area and asked about what happened. Alyssa said that the man felt her up. The conductor remarked, "'Wag na dito gumawa ng gulo at mapag-uusapan naman yan sa baba (Don't make a fuss here because you can talk about that when you get off the bus)."

Before Alyssa got off the bus, another female passenger told her to take a picture of the man.

Alyssa ended her story with this message to other female commuters: "To the women who commute everyday, please please please take care. And if anything like this happens to you, draw all the courage you got to shout and fight back."

0 Shares
Share Tweet Pin Post a Comment
Personal Loan Calculator
Use this calculator to know how much you'll be paying based on current interests of banks.*
Get the latest updates from Female Network
Subscribe to our Newsletter!
View More Articles About:
Sexual Harrasment
Comments
Trending on Network 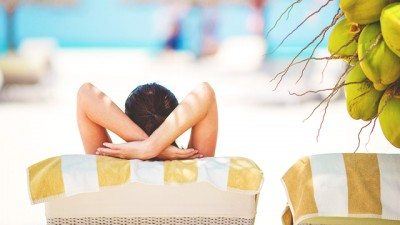 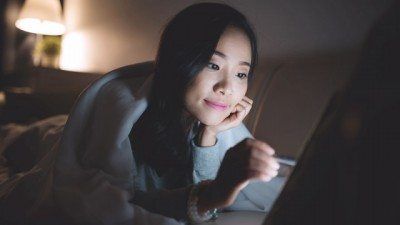