The Philippine Center for Investigative Journalism (PCIJ) has chosen to produce the book, Si Kian.
by F. Valencia for Cosmo.ph | Sep 5, 2017 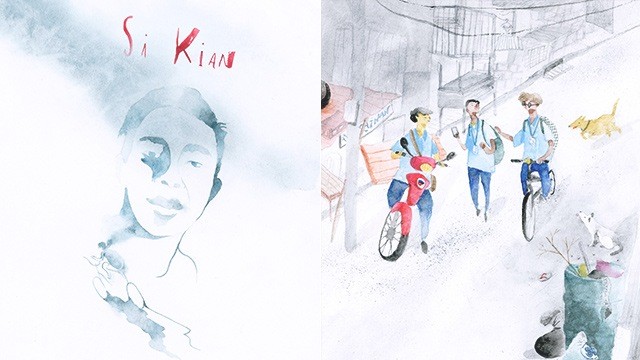 On August 16, 2017, 17-year-old high school student Kian Loyd Delos Santos was shot dead by the police. Initially, police claimed that the young boy was involved in drugs. This accusation was dismissed by Kian's family and friends. CCTV footage also contradicted the cops' story.

Later on, Kian's parents met with President Rodrigo Duterte at the Palace. He heard their plea for justice and promised them that the policemen involved in the fatal shooting for their son would be probed.

Lorenza, Kian's mother, was quoted as saying: "Pinangako naman po niya sa amin na sa lalong madaling panahon ay tutulungan niya kaming malutas ang kaso dahil hindi po niya papayagan kung sinuman daw po iyong nagkasala ay dapat maparusahan (He promised that he will help us with a quick resolution of the case because he will not allow anyone to get away with crime and that person must be punished)."

The case highlights the fact that there are many policemen out there who give the Philippine National Police (PNP) a bad name.

In line with this, the Philippine Center for Investigative Journalism (PCIJ) has chosen to produce a book about Kian's death, Si Kian.

Written by Weng Cahiles and illustrated by Aldy Aguirre, the story was edited by Sheila S. Coronel and produced by The PCIJ Story Project. The research was done by Kimberly dela Cruz. The story was translated into English by Ramon C. Sunico.

Get the latest updates from Female Network
Subscribe to our Newsletter!
View More Articles About:
Police Books
Trending on Network 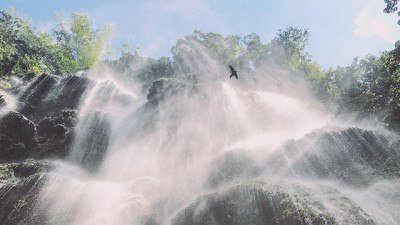 Features
Tumalog Falls is Your Next Spot to Visit in Cebu 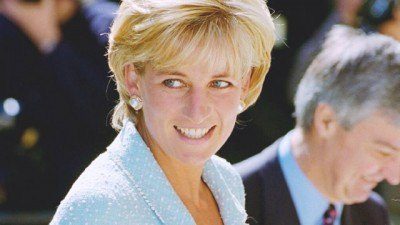