Perversion and depravity have a new name.
by Miguel Escobar for Esquiremag.ph | Jun 30, 2017 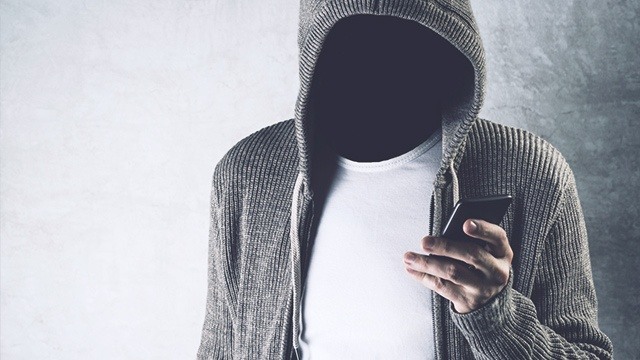 One of them is a purchasing officer at a small grocery in Tuguegarao. One used to be a sales clerk at a toy store in Robinsons Las Piñas. One is a seaman, another is an electrician, and another still is a concierge at a beach resort in Boracay. But some of them just work at “The Krusty Krab,” and some at “Edi Sa Puso Mo <3.” Some of them are fans of the Warriors, and some are fans of the Cavaliers. Some are proud fathers of young children, whose profile pictures are family photos; and some are husbands or lovers of women who probably don’t know the full extent of what their men do on the Internet. Because here, these men are all “pastors,” and each of them is part of a growing subculture of sexual depravity, harassment, pornography, and misogyny that has taken root in social media.

Think of the term pastor (pronounced the Filipino way) as a spiritual successor to the terms hokage and breezy. Like these two words, it’s used to refer to men with regards to their abilities with women, often as a playful and seemingly innocuous term of fraternal endearment. It’s the kind of word that you’d hear out in the open—a word you might hear your male coworkers tease each other with every time one of them so much as talks to an attractive woman. But because this type of latent degeneracy has been allowed to exist in our everyday lives, the term has grown to take on a much more insidious meaning on the Internet, particularly on Facebook.

“Pastor” is now a name used by several Facebook pages and closed groups that distribute pornography and engage in sexually explicit group chats. These pages and groups are relatively easy to find: just search “pastor” on Facebook and it should turn up a long list of results, which are usually just different permutations of the words “Bible Study ni Pastor Hokage.” The largest of these groups has 2.9 million members, while many others are in the tens of thousands.

But porn itself is not new to the Internet. It’s been around since the very beginning, and even the most vile kinds of it have always found a home somewhere. What’s different and most disturbing about the pastor subculture is its proximity to mainstream social media, and consequently, to everyday life. This is not a separate website that people visit privately—this is Facebook, and even as some of the accounts in these groups are fake, they still operate on a real-world social platform, with real people. Because these communities exist here, the lines of decency and morality that separate PornHub.com from a guy’s high school study group are blurred and crossed.

It’s this proximity that fosters the distribution of revenge porn, or photos and videos that are taken or shared without the consent of the women in them. The concept of “ambag” means that members are encouraged (or you might even say pressured) to throw their own original content into the mix, so they tend to post whatever they can get their hands on using social media. This is why there are a lot of photos and videos—not even necessarily porn—of normal girls, offered up for other pastors to do with as they please. It’s a despicable practice that not only objectifies innocent women, but preys on them and trades their photos as a sort of pornographic social currency.

Their proximity to Facebook’s real-world social functions might also explain why the pastors have become a full-fledged subculture, with its own language, its own codes, and its own personalities. “Ambag,” “lapag,” and “hymen” are just a few of the many terms you would encounter in their groups. They often use the hashtag #RapBeh (which we can only assume means “sarap, beh”), and seem to universally worship GMA-7’s Kim Domingo. A lot of them also seem to like cars. These consistent themes and practices are indicative of a strong social element in their communities, and with their numbers, it threatens to normalize their behavior, even in the real world.

And yet, it’s difficult to deal with pastor culture in its entirety and with finality, because like every culture spawned from the murky stew of the Internet, it’s dispersed and unorganized, with no immediately discernible origin or leader. For as long as there are individual perverts on the Internet, there will be groups of them; and for as long as social media exists, they will form communities where they can share in their indiscretions. The best we can do is to be vigilant in reporting these pages and groups, in hopes of scattering their ranks before they gather within close range of normal social circles. This culture is not only deplorable—it’s dangerous, and dealing with it is our responsibility to women everywhere. So if you’d like to join us in reporting these pages, here are a few good places to start:

Just click “Report,” tick “Sexually explicit content,” and submit it to Facebook for review. With any luck, we’ll be able to get a few of them closed down. 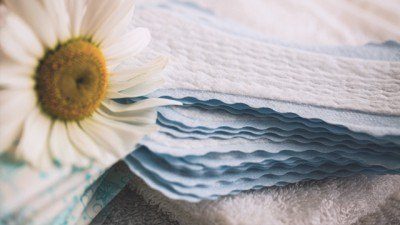 Features
What the Men in Your Lives Should Know About Menstruation 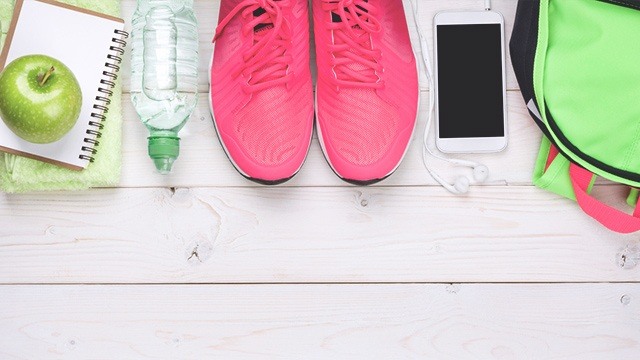