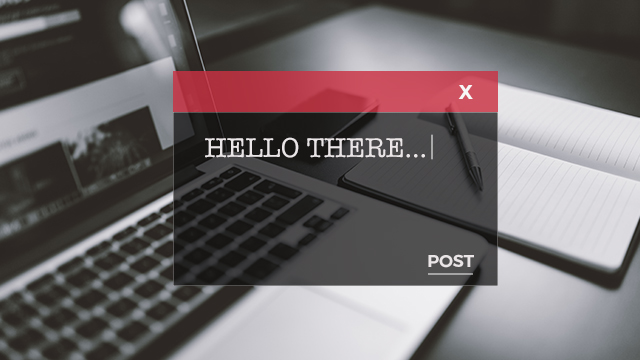 A man going by the name Myles Uy Tan was recently arrested after several women whom he dated and duped filed complaints against him.

Tan, who apparently has used so many aliases to hide his identity, found his victims on dating sites and social media platforms. He zeroed in on single moms who were either running businesses or were accomplished professionals.

According to a TV Patrol report, Tan would woo the women just like any typical suitor would. Then, once he tricked them into believing that he was for real, he would either borrow money or high-priced gadgets. Many times, he would just simply take their valuables.

Once Tan had taken the women's cash and valuables, they would no longer hear from him again. One victim said that Tan told her he had been "kidnapped."

Fortunately, many of Tan's victims shared their horrible experiences via social media. Eventually, the women got in touch with each other and went to a police station in Mandaluyong City to file their complaints.

Tan was soon arrested in an entrapment operation. As it turns out, there's an existing warrant of arrest for him because he's been charged with bigamy. Records from the Office of the Civil Registrar show that he was actually married thrice on the following dates: July 25, 2003, October 20, 2004, and December 27, 2005.

Tan is now in jail and is also facing charges for robbery with extortion and estafa.

0 Shares
Share Tweet Pin Post a Comment
Personal Loan Calculator
Use this calculator to know how much you'll be paying based on current interests of banks.*
Get the latest updates from Female Network
Subscribe to our Newsletter!
View More Articles About:
Single Moms Scams Online Dating
Comments
Trending on Network 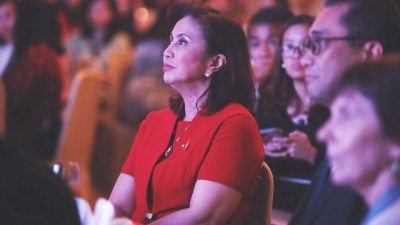 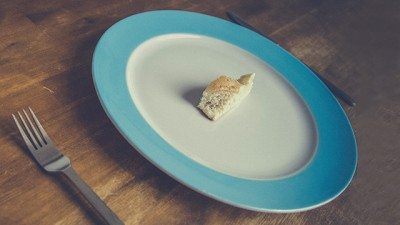