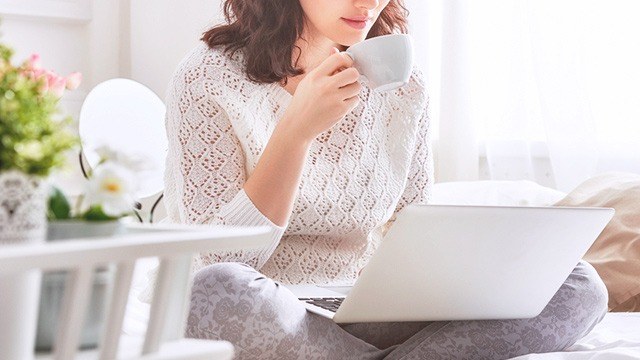 Rachel Arenas, formerly the representative of Pangasinan's 3rd District, was appointed as chair of the Movie And Television Review And Classification Board (MTRCB) on January 20. She replaced Eugenio "Toto" Villareal.

She hasn't even been MTRCB chief for a month and Arenas is already making some pretty controversial statements. "She is planning to regulate movies not yet shown in cinemas but are accessible through the Internet," reports Eva Visperas in The Philippine Star.

The report further noted: "Arenas said there is an Internet app that enables anybody to access movies and the MTRCB is studying how to regulate this."

Apparently, Arenas lamented that "a majority of Filipinos no longer watch movies in cinemas and opt to do it in the comfort of their homes, in front of television sets, computers or even cellular phones." She likewise added that "movies that are not yet shown in cinemas, could be easily accessed with just one click either on Netflix or Facebook."

The report highlighted the fact that while Arenas acknowledges that there's an agency tasked with fighting piracy (Optical Media Board), "the MTRCB would like to encourage the people to go to movie houses."

It makes us question, though, where Arenas is getting her information from.

We'd like to know what Internet app enables anybody to access movies that have not yet been shown in theaters. It's also worth pointing out that "movies that are not yet shown in cinemas," are not shown on Netflix or Facebook—neither of which don't preempt screenings of upcoming movies.

And lastly, what does she mean by the MTRCB wants to "regulate" movies shown online? Could she be referring to censorship in a "nice way?" If so, isn't what she's suggesting going beyond the MTRCB's mandate?

0 Shares
Share Tweet Pin Post a Comment
Personal Loan Calculator
Use this calculator to know how much you'll be paying based on current interests of banks.*
Get the latest updates from Female Network
Subscribe to our Newsletter!
View More Articles About:
MTRCB Netflix
Comments
Trending on Network 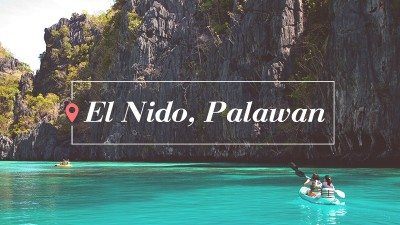 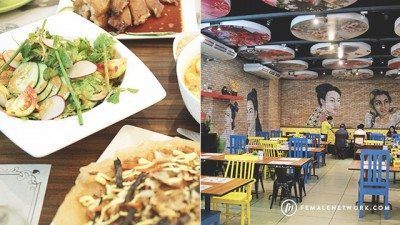