Here's Everything You Need to Know about the MRT-7 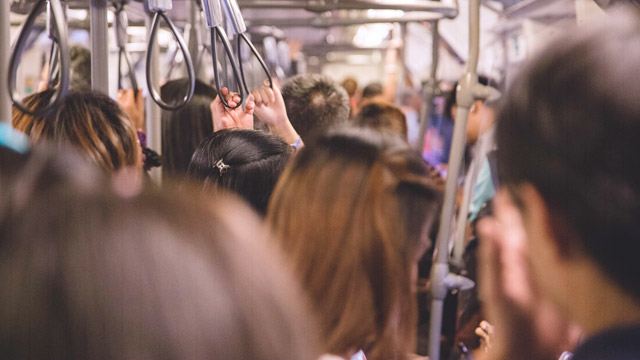 The Department of Transportation (DOTr) has officially started the construction of the MRT-7 project, which aims to connect Quezon City and Bulacan through a rapid train system.

Around half of the project's construction will be along Commonwealth Avenue, since stations will be located along this major thoroughfare.

But beyond its construction, the MRT-7 is expected to bring both problems and solutions to Metro Manila’s traffic situation. Here are some key facts to know about this project:

The MRT-7 project is part of the government’s Public-Private Partnership program, where the DOTr and the San Miguel Corp. have teamed up to complete the 22-kilometer rapid transit line with a budget of P62.7 billion.

Where are the stations?

The MRT-7 will have the following 14 stations:

What is its capacity?

It will have a total of 36 train sets or 108 cars which can accommodate an estimated 500,000 passengers per day.

When will it be completed?

According to DOTr Secretary Arthur Tugade, we can expect the MRT-7 to be completed by the end of 2019. But as we all know, major infrastructure projects like these tend to have delays here and there so it might go beyond the target completion date.

How will it affect commuters?

Before it was officially started, commuters were already affected by certain road closures, like in Regalado Avenue, which was turned into a one-way street when groundwork for the MRT-7 was being prepared.

Now, two lanes along Commonwealth Avenue between University and Central Avenues were closed. This will obviously cause heavy traffic to the already congested roads. By now, it’s safe to say that we can expect more of these road and lane closures as the project progresses.

How will it benefit us?

Aside from this, the two-hour trip from Bulacan to Quezon City and vice versa will be cut to just 30 minutes, which will be highly beneficial to commuters who regularly use that route.

0 Shares
Share Tweet Pin Post a Comment
Personal Loan Calculator
Use this calculator to know how much you'll be paying based on current interests of banks.*
Get the latest updates from Female Network
Subscribe to our Newsletter!
View More Articles About:
Trains MRT
Comments
Trending on Network 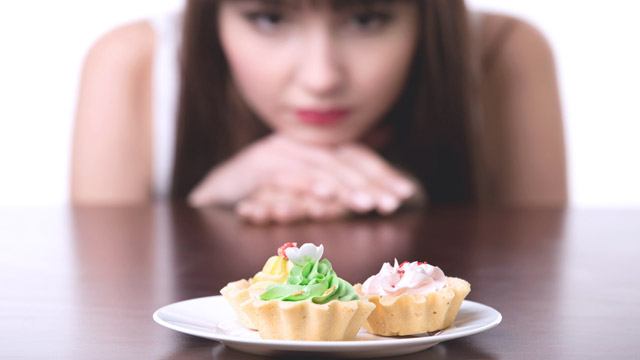 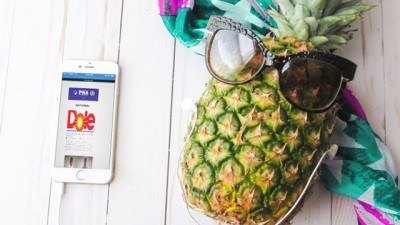