How one cosmetic brand makes its mark by reducing plastic waste.
by Hannah Lazatin for TownandCountry.ph | Dec 25, 2018 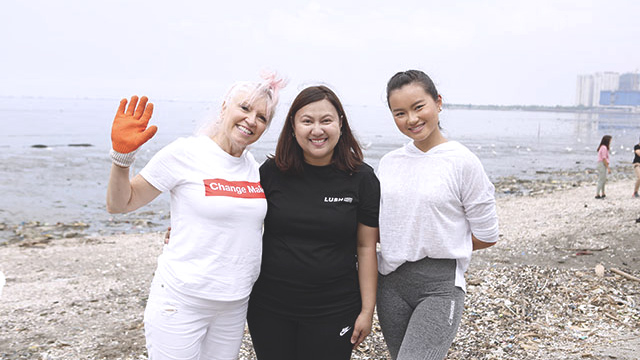 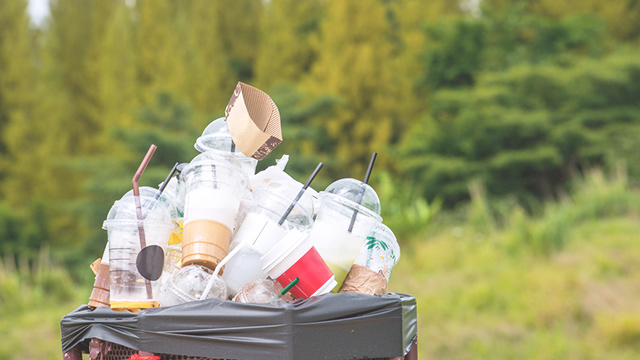 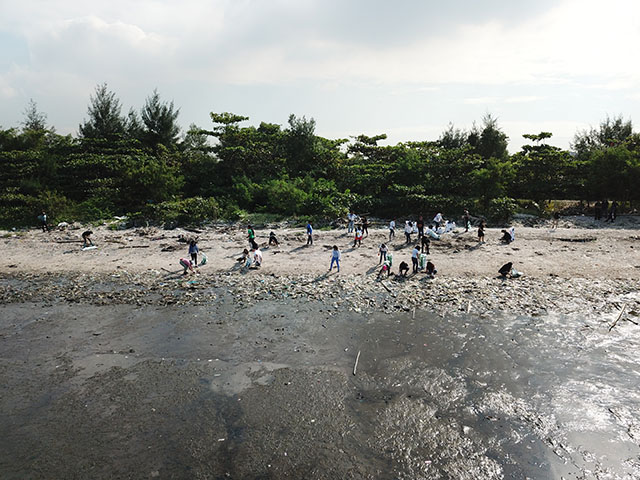 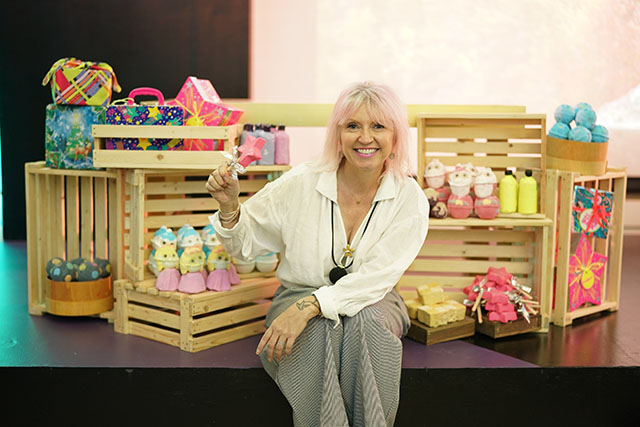 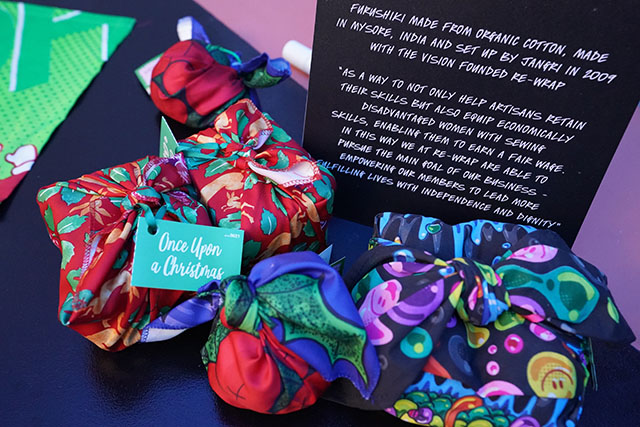 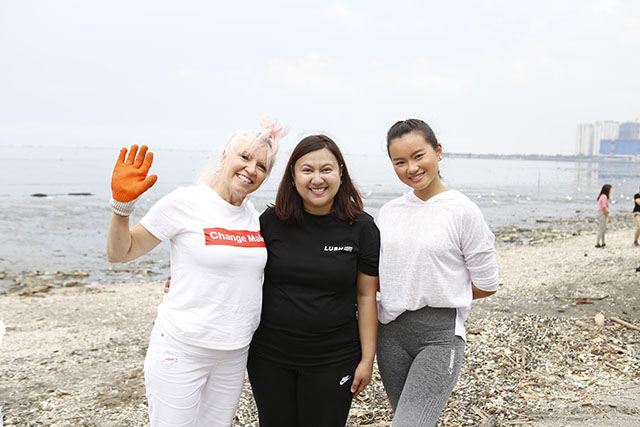 Get the latest updates from Female Network
Subscribe to our Newsletter!
View More Articles About:
Advocacy Beauty Products Environment Plastic
Trending on Network 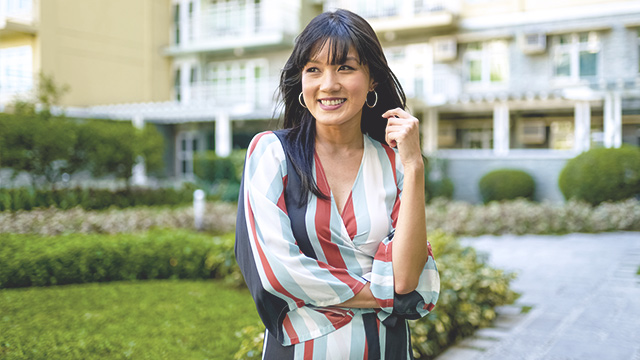 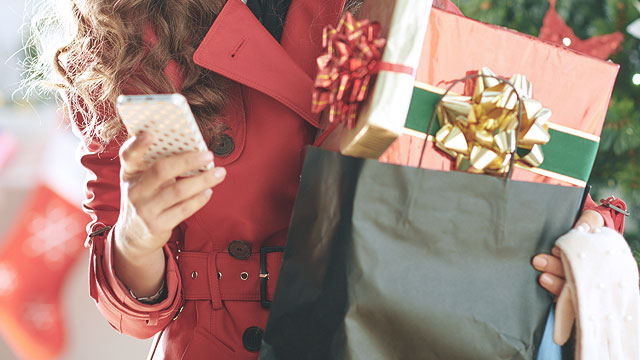