Miss Universe to Return to the Philippines After 23 Years 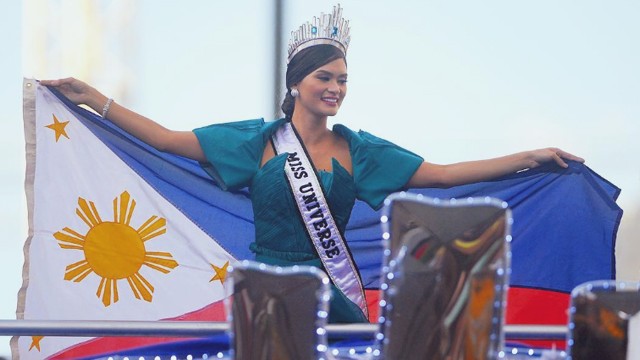 It’s confirmed: Miss Universe 2017 will be held in the Philippines.

Department of Tourism Secretary Wanda Tao has announced today that Miss Universe will be returning to the country after 23 years despite President Duterte’s previous comments that he will not be spending money for it.

“I would like to inform everybody that the Miss Universe beauty pageant will be on January 30, 2017 here in the Philippines,” she said in a report by ABS-CBN, adding that the government will not be funding the event. “It will be the private sector that will shoulder the expenses.”

The last time the Philippines hosted Miss Universe was in 1994, where India's Sushmita Sen was crowned by Hataw Na! star and Miss Universe 1993 winner Dayanara Torres.

This is it! Miss Universe Pageant to be held in the Philippines on January 30,2017!  #MissUniverse

Wow! Philippines will be the host of Miss Universe 2016. Kabog!

Miss Universe in Philippines whooaa ðï¿½ï¿½ï¿½ back to back!

Twenty-five-year-old Maxine Medina will be the country’s bet for the much coveted title, hopefully to follow reigning Miss Universe Pia Wurtzbach who dramatically won the crown.
0 Shares
Share Tweet Pin Post a Comment
Personal Loan Calculator
Use this calculator to know how much you'll be paying based on current interests of banks.*
Get the latest updates from Female Network
Subscribe to our Newsletter!
View More Articles About:
#65thMissUniverse Tourism Pia Wurtzbach Miss Universe Philippines 2017 Miss Universe Beauty Pageants
Comments
Trending on Network 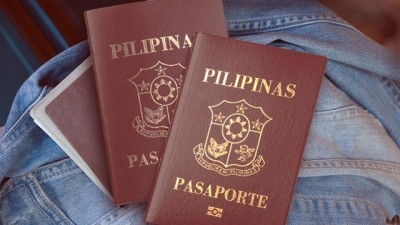 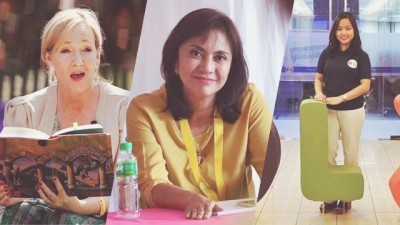