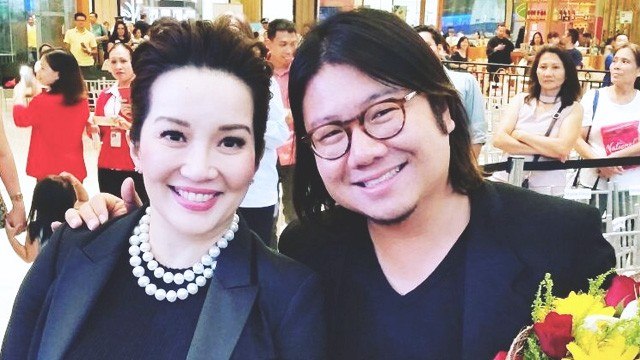 It's been four years since the first Crazy Rich Asians book affirmed the modern public's fascination with the lives of the 1%. But the attraction to the super rich began way before that. When did it start? Why do people love the topic of insane wealth? Kevin Kwan, the author of the series, says the science of his books is based on an ancient trend.

"It's not just in modern times but back in ancient times, when people were already fascinated by privilege and the minority who possess riches and power," says Kevin Kwan in an interview with Town & Country. The bestselling author was just recently in Manila for his second book tour—the first was to promote China Rich Girlfriend—and comes just months after the exciting announcement about a Crazy Rich film adaptation.

"It goes back to these ancient novels written in China, which were about kings, queens, and concubines. In Europe, it was Machiavelli writing about these noble Italian families," says Kwan. "People have always wanted to read about the lives of the rich and famous in every culture. I'm continuing that tradition but to me, it's a little more fun and light."

A Lesson in History

It was history that Kwan had to revisit when writing Rich People Problems, the third installment in the series. Interspersed between chapters, history lessons came in the form of ah ma Su Yi's flashbacks to the war. For accuracy, Kwan says he read many books set in World War II, during the Japanese occupation of Singapore, the events of which he says he found "appalling."

"It was surprising to know what people suffered through during those days," he says. "People like my grandparents, even my mother, were alive during the Japanese occupation so to really know more about the politics behind what happened [...] was very enlightening."

The Difference Between Eastern and Western Billionaires

In particular, what makes the upper class of Asian countries so interesting is their frivolous displays of wealth, says Kwan. Growing up in that circle in Singapore, it's starkly different from the wealthy residents of New York, where Kwan now resides. "The wealthy in the U.S. tend to spend money in very personal ways," he muses. "If you're a fishing person, for example, you would spend every dime you have flying around the world for the best fishing sites."

"Whereas in Asia, [the wealthy] tend to spend more on family and food, and then a lot of times, they aren't afraid of showing off. They have their cars and homes and they enjoy being ostentatious. In the U.S., everyone wants to look the same. The billionaires want to wear a pair of jeans and sneakers. They can be very low-key, whereas, in Asia, they wouldn't be caught dead in jeans and tennis shoes."

Can We Expect a Crazy Rich TV Show?

Following the end of the Crazy Rich series and the beginning of the film adaptations, Kwan has more projects to look forward to—including one in television. He hasn't disclosed much about it except that it's an original series which will be an hour per episode. "It will be very East and West, and very global," he reveals. "It will involve Eastern and Western talent with completely new stories and characters in a hopefully very surprising way." Kwan fans can expect to watch his work by next year.

0 Shares
Share Tweet Pin Post a Comment
Personal Loan Calculator
Use this calculator to know how much you'll be paying based on current interests of banks.*
Get the latest updates from Female Network
Subscribe to our Newsletter!
View More Articles About:
Books Kevin Kwan
Comments
Trending on Network 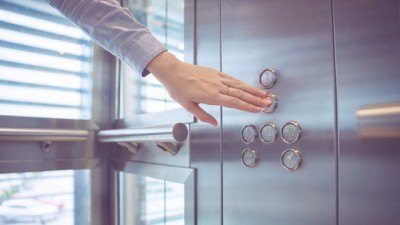 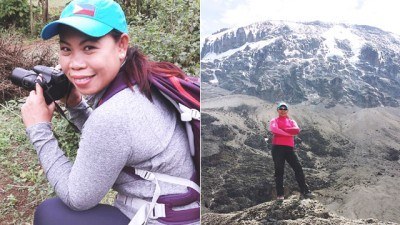