Christine Dacera's Friends Will File Charges Against Her Family

After the NBI recommended charges against them.
by Arianne Merez for Reportr.world | Mar 16, 2021 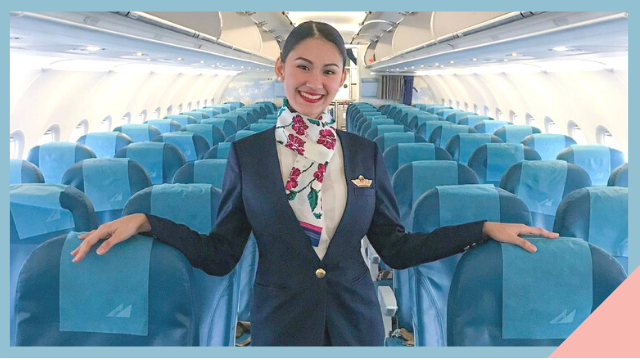 The companions of late flight attendant Christine Dacera who were with her in a hotel when she died are mulling counter charges against her family, their lawyer said, citing alleged bogus claims.

Lawyer Mike Santiago, who represents 11 of Dacera's companions linked to her death, said Monday charges of malicious prosecution, and perjury could be filed against the late flight attendant's family for insisting on claims of rape with homicide.

"We will also file counter charges against these people who are also concocting lies one after the other," Santiago said at a press briefing.

"We are also preparing counter charges against the Dacera family for malicious prosecution, incriminating innocent persons, perjury because they want to make it appear that there was rape and homicide," he said.

The development comes days after the National Bureau of Investigation recommended charges of obstruction of justice, reckless imprudence resulting in homicide, perjury, falsification of an official document by a public officer, and administering illegal drugs over Dacera's death.

Dacera was found dead in the bathtub of a hotel room she shared with her friends on Jan. 1, after a night of partying where her parents claimed that she was drugged. Her companions however denied harming her as well as the presence of illegal drugs in the party.

Sought for comment on the recommendation of the NBI, lawyer Santiago said their camp feels "vindicated" because it proves that there was no rape.

"We feel vindicated by these charges being filed by the NBI because it appears that there's nothing to be afraid of, nothing to worry," he said.

"They want to force the issue na may rape with homicide so we will file counter charges," he added.

Dacera's mother Sharon has rejected the police report and insisted that there was foul play in her daughter's death.

In an earlier interview on TV host Boy Abunda's YouTube channel, Sharon said she would continue fighting for her daughter, notwithstanding bashers. 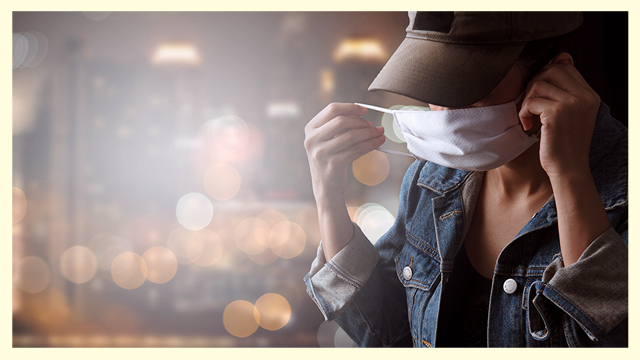 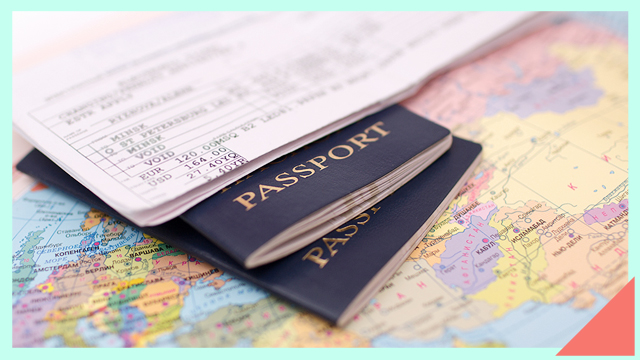