Since the controversial "na-ano lang" incident, many people have publicly condemned the derogatory remark against single mothers. While Senator Vicente "Tito" Sotto III has already apologized if people were offended, there has been outpouring support for solo moms -- and they're not letting it go.

The Commission on Human Rights (CHR), for starters, released a statement affirming that the remark is sexist, and it discriminates against single moms.

"It is deplorable that such a comment came from an elected senator and that it elicited laughter from the halls of the Congress," the CHR's statement read. It added that even if the remark was made in jest, it discriminates not just against Department of Social Welfare and Development (DSWD) Secretary Judy Taguiwalo, but all women, period.

The CHR further stated, "It shows the Senator’s insensitivity to the every day and multiple burdens that women face including unpaid care work and which are compounded for women who raise their children on their own." It added that such comment only contributes to the stigma and prejudice that solo parents and their children face.

"We reiterate what we have pointed out before that the usual excuse of humor at the expense of women’s dignity is simply unacceptable," the CHR said.

The highest-ranking government official who made her stand clear against Sotto's comments was Vice President Leni Robredo, who shared her thoughts at a recent open forum at St. Theresa's College in Quezon City.

"I took offense of what was said during the hearing of the Commission of Appointments," said the single mother of three according to a recent ABS-CBN news report. "It is difficult because you're doing the work for two people.

"My being a solo parent came at the heels of so many changes in my life... Halimbawa, 'di mo masabi ang mga mabibigat because you want to spare them.. you go out of the house carrying this guilt feeling... I try to be a regular parent as much as I can."

The Philippine Commission on Women (PCW), in a statement, said it was gravely concerned that the topic of Taguiwalo having kids and not being married was brought up by the Commission on Appointments (CA) confirmation hearing. It said it was "uncalled for and [done] in bad taste."

"It was a mockery of a woman's circumstance as a solo parent as [her] status has nothing to do with her professional qualifications, which should have been the focus of the CA," PCW chair Rhodora Bucoy said in the statement.

Instead of judging them based on how they ended up as solo mothers, the PCW said, "We call on everyone to focus on the strengths of solo parents, most of whom are women; making both the work environment and the communities where they live more compassionate and enabling for them to rear their children well." 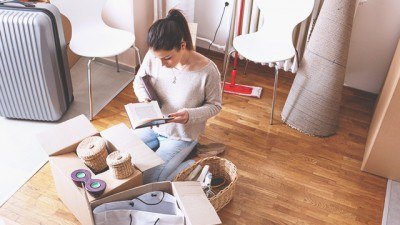 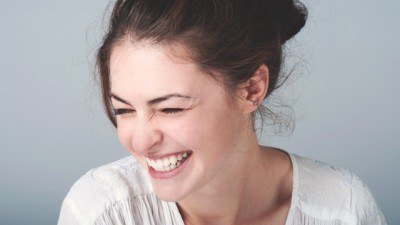