You Can Now Use Your Beep Card in P2P Buses Traveling Between Laguna and Makati!

The reloadable cards can also be used to pay toll fees in NLEX and Cavitex and at Family Mart stores.
by Elyssa Christine Lopez for Entrepreneur.com.ph | Aug 25, 2017
0 Shares
Share Tweet Pin Post a Comment 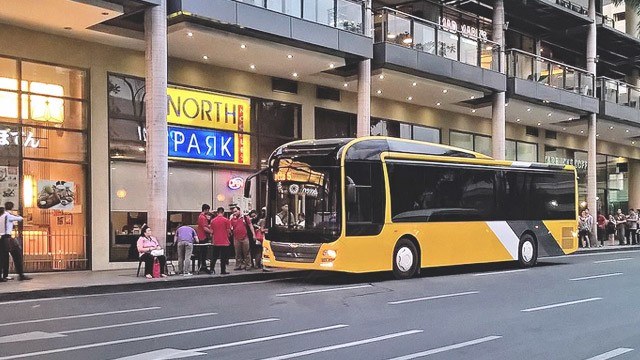 The TAS Trans’ P2P buses travel from Nuvali in Sta. Rosa, Laguna to Glorietta 2 and Circuit Makati in Makati City from 5AM to 9PM, with buses leaving every 20 minutes during peak hours to an hour during off-peak hours, or when the bus is full.

This is the third P2P bus line that has accepted the beep card as a payment option for commuters. The P2P buses of Froehlich and RRCG, both of which have different routes in the cities of Makati, Mandaluyong and Muntinlupa, started accepting the smart card payment system in 2016.

“P2P buses offer a convenient alternative to ease commuting worries these days,” Peter Maher, president and CEO of AF Payments Inc. said in a statement. “The service is continuously expanding and with beep™ card acceptance, commuters can transfer seamlessly from one line to another as necessary.”

The beep card may be purchased for P20 in train stations and P50 in other partner outlets. It may be reloaded for up to P10,000 and may be used for four years.

The beep card was initially just intended to be the universal payment option for commuters using the three different train lines in Metro Manila: LRT1, LRT2 and MRT3 in 2015. Since then, it has also been accepted in select tolled highways and in Family Mart outlets.

The beep card may be reloaded at select Bayad Centers and SM Business Centers in Metro Manila. It may also be reloaded at all Family Mart and Circle K branches in Bonifacio Global City in Taguig. 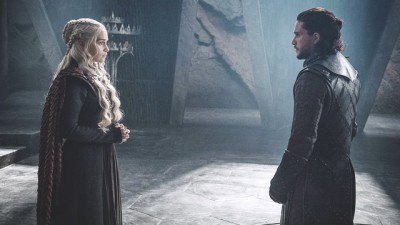 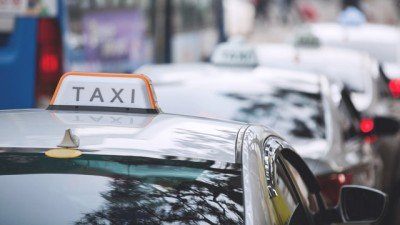