Everyday women are harassed. It may happen during her commute, at her workplace, or even online. Sexual harassment and bullying is rampant, and these need to stop. Women are still perceived to be as the weaker sex. What's even worse is that being noticed by men should be considered as normal or even taken as a ‘compliment.’

And while others choose to remain silent to avoid controversy and victim-blaming (another problem that needs attention, too!), a woman named Aranya Johar is speaking up about the issues most are afraid to talk about with a powerful poem on video that has gotten over thousands of reactions and has garnered more than nine million views.

Her striking message is something everyone should take into consideration. She started off with a strong, personal experience. “The first boy who held my hand told me boys don’t want to hear about vaginas bleeding.” Then, she further explains how women are seen as sexual objects by men. “Younger me could smell the misogyny: vaginas only meant to be f*cked, breasts only meant to be sucked, mouths only meant to blow,” she says. “My waist meant to be compared to an hourglass, my voice only meant to quiver ‘please, fast.’”

She then talks about the issue of women’s clothing and the consequences of wearing what you want. “Don't want to be mistaken for wanting it,” she says. “Because if I wear less, I’m more than just flaunting it; I’m risking it – risking not my virginity but my life.”

Watch the whole powerful message below: 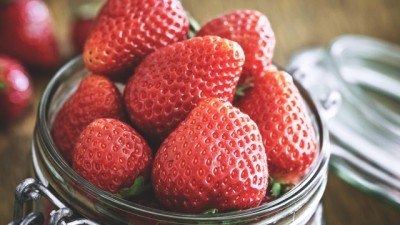 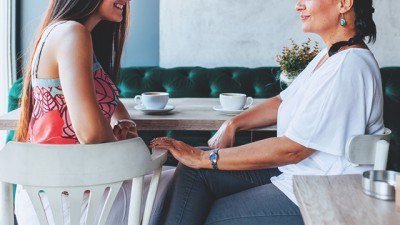