A classic love story of a good boy meeting a bad girl, who eventually fall in love with each other. Played by Rico Yan and Claudine Barretto, the flick also highlighted the the common problems of the youth. Plus, who could forget the movie’s OST “Dahil Mahal na Mahal Kita” by Roselle Nava?

Another Rico Yan and Claudine Barretto film, it shows two people from different worlds fighting for their love.

A funny yet heart-warming story about a mother’s love and how she finds joy in raising her 12 children despite the struggles.

A hilarious movie about the friendship of four women and how they stood by each other no matter what happens.

Starring Judy Ann Santos and Sarah Geronimo, this movie tells us the story of an overprotective ate who slowly learns how to let her younger sister go and grow up as a young woman.

This was one of Wenn V. Deramas’ romantic comedy movies that really tickled the Filipino’s funny bone. Starring Anne Curtis, Luis Manzano, and Eugene Domingo, this movie will surely lift your spirits.

Humorously entertaining, Momzilla is the story of two women who were rivals from the very beginning but now have to make amends since their children are about to get married.

Julio (Zanjoe Marudo), Faith (Iza Calzado) and Stella (Jodi Sta. Maria) have all lost their daughters to a freak bus accident and receive dolls from a man who claims to be a psychologist. While it helped ease the pain of their suffering, misfortunes begin to pile up and the dolls may have something to do with it.

One of the recent works of Direk Wenn V. Deremas is Beauty and the Bestie. It is an action-comedy story about two best friends played by Coco Martin and Vice Ganda. 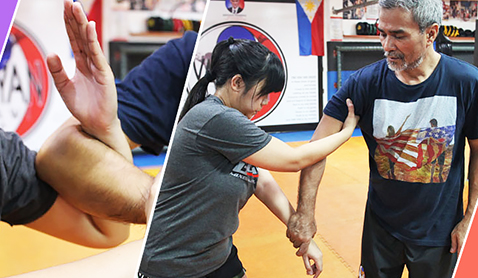