In Case You Missed It, Jollibee Is Phasing out the Champ Burger 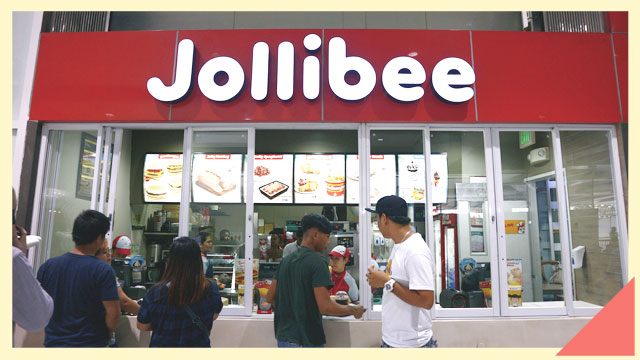 An icon that defined an era in Philippine food history is coming to an end. According to a report by Coconuts, Jollibee is now phasing out its largest and most iconic burger, the Champ.

The Champ was introduced in 1984, just six years after the company was established. Since then, it has been Jollibee's largest burger, which has also been a flagship product alongside Chickenjoy. In fact, it even had its own product mascot with the eponymous name Champ.

Jollibee's Mascots Through the Years

Jollibee has released a statement regarding the Champ's phasing out.

It is unclear whether other Champ varieties such as the Cheesy Bacon Mushroom Champ are also phased out.

Champ could be replaced with something new.

Phasing out a major product like the Champ could mean Jollibee is introducing a new item to its menu, possibly making permanent the seasonal Amazing Aloha or something similar. 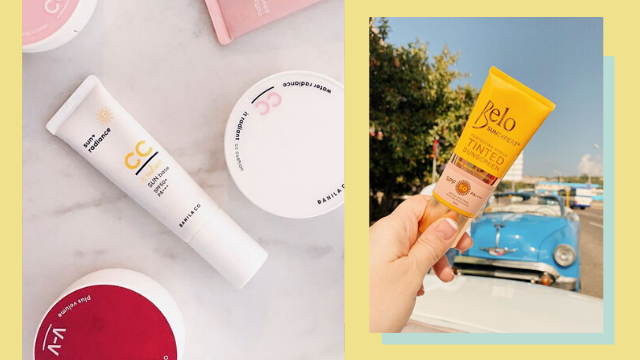 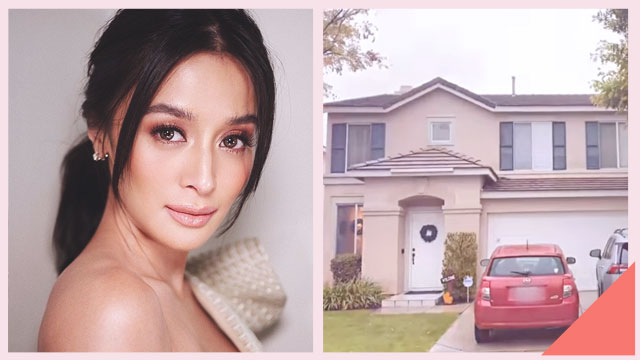 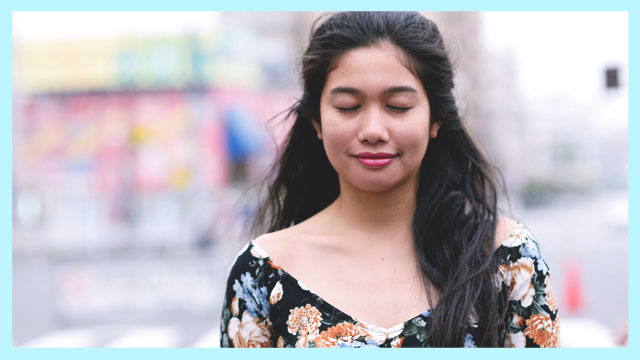 Eat and Drink
In Case You Didn't Know, January 2 Is World Introvert Day