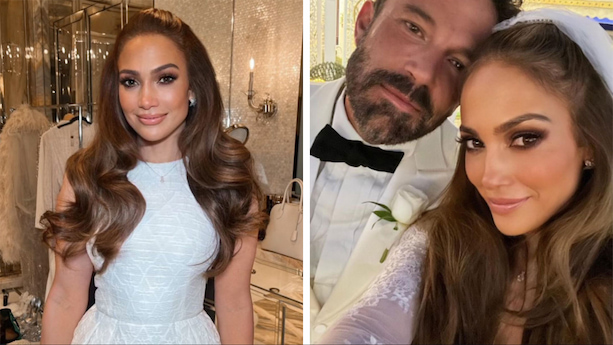 In case you missed it, Jennifer Lopez and Ben Affleck have officially tied the knot.

While the rest of the world was no doubt expecting a big and lavish affair attended by Hollywood bigwigs, the new husband and wife opted for a simple late-night ceremony at the A Little White Wedding Chapel with their children as their witnesses.

The actress and music superstar took to her social media to announce the milestone, sharing on her Instagram a makeup-free photo of herself in bed with a silver wedding band on her finger.

The aforementioned post redirects her followers to her On the JLo newsletter, where she revealed the news plus a few candid photos from their celebration.

J. Lo, despite being known for her sultry bombshell style, opted to say "I do" in an understated wedding dress instead of a custom designer gown that would've cost thousands of dollars—the typical bridal move from stars of her caliber.

But, defying the Hollywood norm, she revealed that her embroidered fit-and-flare frock was "a dress from an old movie," which she wore with a white bag and minimal jewelry.

Meanwhile, in the same low-key fashion, the groom also reportedly wore something that's already in his closet. It may be an old white tuxedo, but Ben sure looked dashing.

A selfie of the couple from their nuptials gave a sneak peek of the ensemble, along with what seems to be Jennifer's second bridal outfit. This time, she's donning an off-shoulder lace gown and veil from Zuhair Murad.

Jennifer and Ben first got engaged in 2002, followed by a very public breakup in 2004. The two rekindled their relationship in 2021 (17 years later!) and announced their second engagement in April last year.

"We did it. Love is beautiful. Love is kind. And it turns out love is patient. Twenty years patient," she writes in her newsletter. 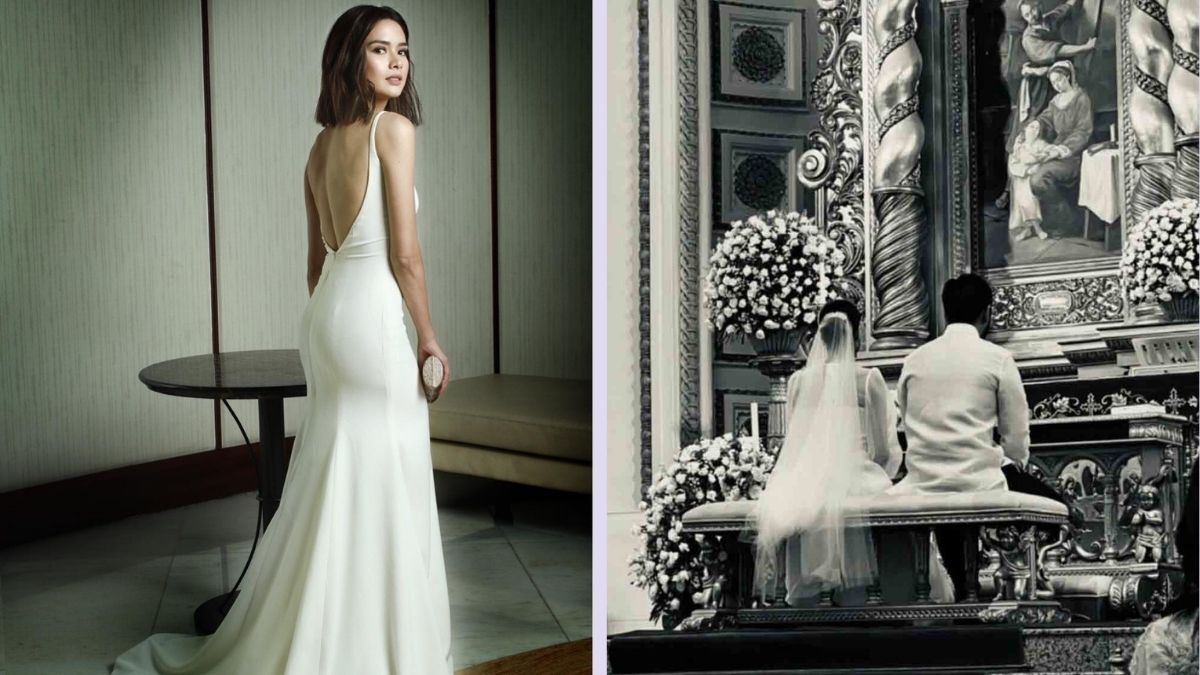 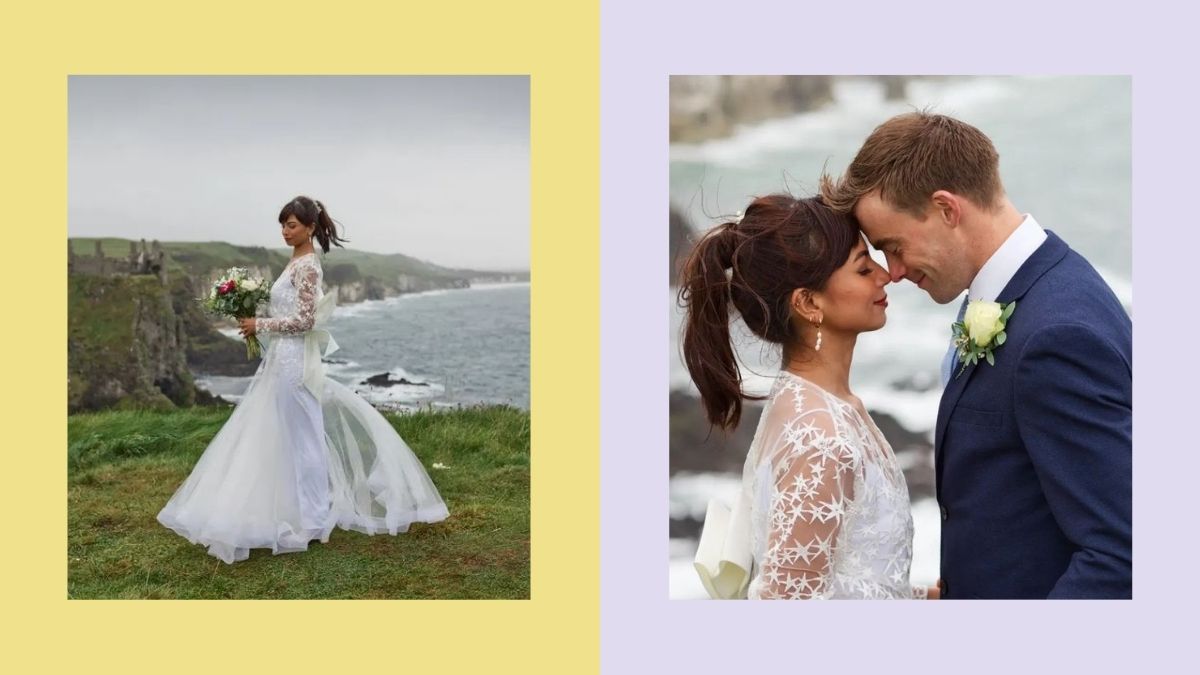