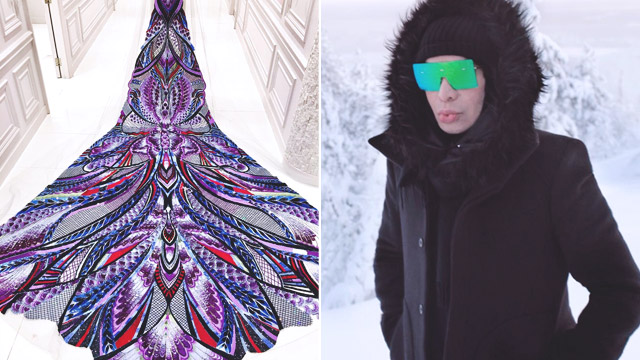 Michael Cinco's creations are nothing short of divine--which is probably why brides want to walk down the aisle in them--but if you think you've seen his best then you're sorely mistaken, because for this year's Swarovski Exhibition, the Filipino designer once again outdoes himself with a very beautiful and intricate work-in-progress.

The show isn't until late October, but Michael offered a sneak peek of what he has been up to on Instagram. He shared a photo of a stunning ultraviolet piece that already looks as exquisite as a painting.

According to the the post, this is an unfinished, fully-embroidered cape made of intricate silk threadwork and handmade Swarovski crystals, the latter taking almost a thousand hours to finish. It stands at 20 feet long, and the designer shares that the piece was inspired by butterflies. Here's a closer look:

Breathtaking, isn't it? Michael indeed does wonders with the crystals. In fact, Swarovski heiress Victoria Swarovski tied the knot in one of his creations last year!

The Swarovski Exhibition will be held at the Madinat Arena in Dubai on October 25, so if you want to see the finished masterpiece, you better book that ticket now! 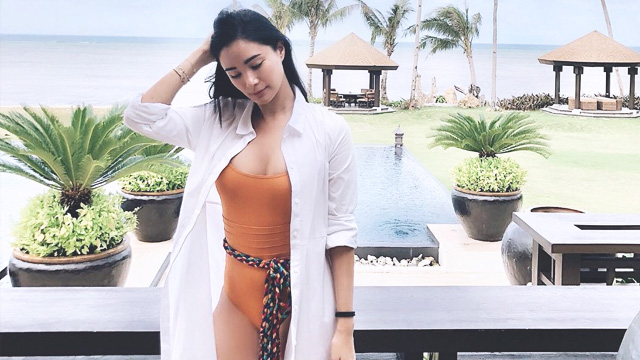 Fashion
Heart Evangelista's Swimsuit Trick Will Give You Sexy Curves 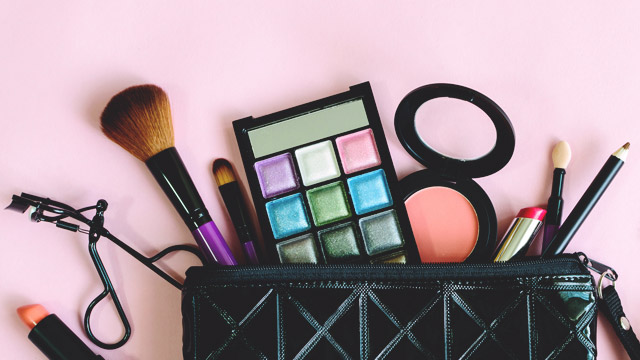 Fashion
How to Low-Key Update Your Makeup Look for 2018