She looked absolutely stunning.
by Nikki Santiago-Rivera for Preview.ph | Nov 28, 2017 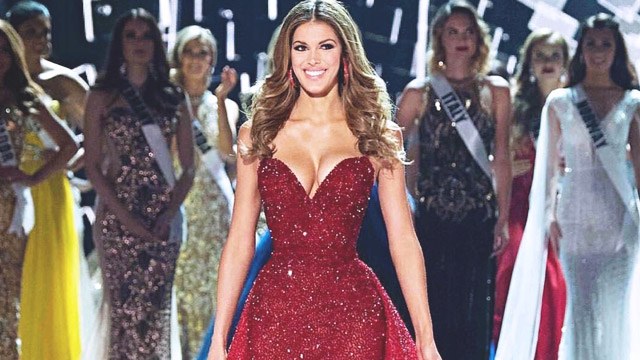 Before passing on the crown to this year's Miss Universe winner, Miss South Africa Demi-Leigh Nel-Peters, Miss Universe 2016 Iris Mittenaere took to the stage for her final walk in an embellished scarlet gown with a sweetheart neckline by Filipino designer, Michael Cinco, no less.

In an exclusive interview with Preview, the Dubai-based designer revealed how straightforward the process of creating the gown was. "I was contacted by Miss Universe manager Esther Swan and stylist Marquis Bias," he shares. Michael then discussed the gown with Iris: "We had a phone conversation. She was very sweet. She told me what dress she likes for her final walk."

Michael then proceeded to make sketches and submitted to the organizers. "After they approved it, I immediately worked on the gown and sent it to Las Vegas [a week before the final night]!"

Though the French beauty queen never had the chance to try on the dress due to time constraint, she looked radiant in it as Michael's beautiful creation fit her like a glove.

And if you recall, Miss Universe 2015 Pia Wurtzbach also wore a memorable blue ball gown by the same designer when she relinquished her crown to Iris just last January.

Another designer, Leo Almodal, was also favored by the other candidates in this year's Miss Universe. Both Miss Guam and Miss Great Britain wore his designs for the evening gown competition.

The Filipino designers are, indeed, winners themselves in the pageant.

Get the latest updates from Female Network
Subscribe to our Newsletter!
View More Articles About:
Iris Michael Cinco Miss Universe
Trending on Network 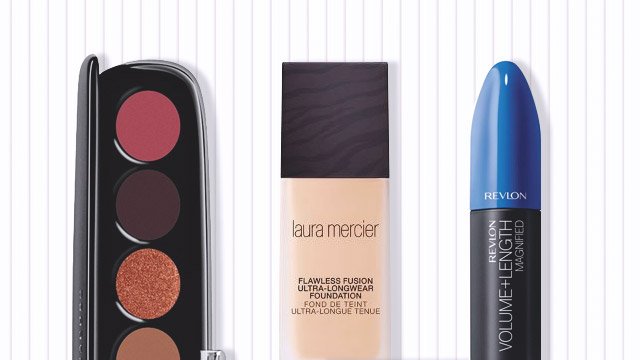 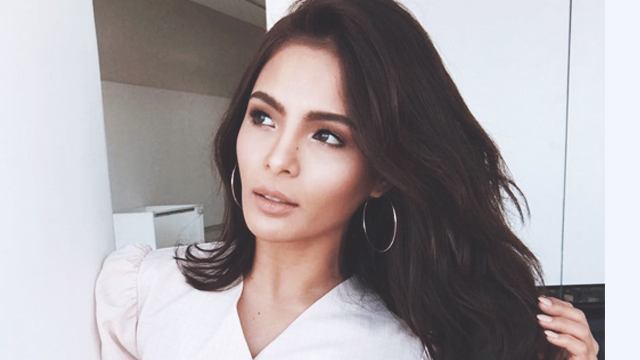