What is Off-White and Why Do Celebs Love This Streetwear Label? 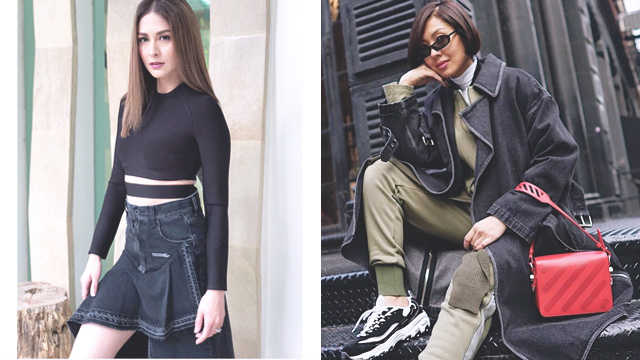 Off-White, the luxury streetwear label founded by Ghanian-American designer Virgil Abloh, has been making waves in the fashion scene since its start in 2012. You've seen the likes of Kendall Jenner and Kanye West wear those signature stripes—Virgil, after all, art directed the latter's Watch the Throne album collab with Jay-Z—but the Milan-based brand's avid fans can be found on our shores, too! Check out seven local celebs who're all about Off-White's too-cool aesthetic.

Off-White is at the helm of Marian Rivera's new lewk: have you noticed how nearly all her OOTDs lately carry the name? This one, featuring the Asymmetrical Denim Skirt, is an example.

These boots were made (and named) For Walking. Nadine Lustre rocks the them like it's nobody's business, thank you very much.

James Reid channels the '90s, coordinating his brights and yellows! The star of the show has got to be the White High Top Sneakers he's got on.

0 Shares
Share Tweet Pin Post a Comment
Personal Loan Calculator
Use this calculator to know how much you'll be paying based on current interests of banks.*
Get the latest updates from Female Network
Subscribe to our Newsletter!
View More Articles About:
Celebrity Fashion Streetwear
Comments
Trending on Network 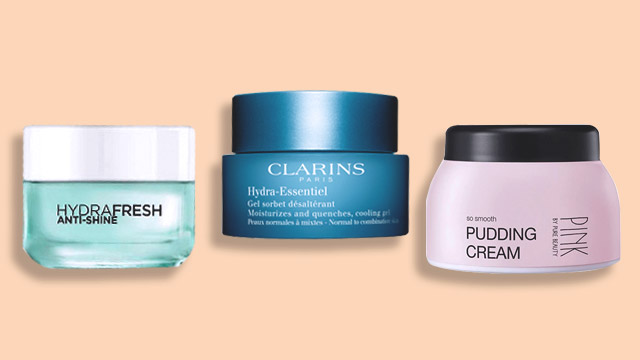 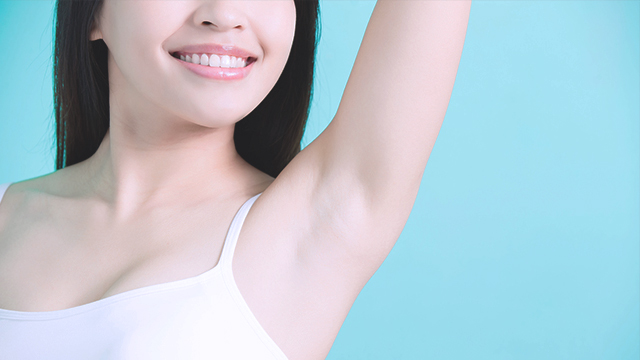