Is BLACKPINK's Lisa the New Face of This Local Fashion Brand? 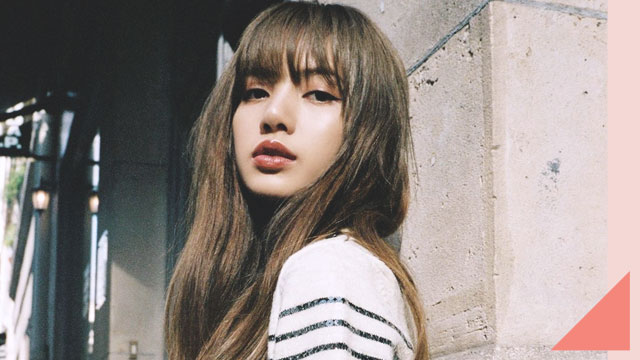 In case you've been following Penshoppe on Instagram, then you might have come across this new post: "Unwrapping our holiday surprise soon," it says on the caption.

It may seem like an ordinary teaser for an upcoming holiday collection, but people were quick to speculate what the "surprise" really was about. Interestingly enough, majority on the comments section had the same guess: A new member is coming for #TeamPenshoppe.

As for who they think it is? The answers point to none other than K-pop superstar Lisa Manoban of BLACKPINK.

Here's why: Apparently, Lisa's childhood best friend Palisa Wanich previously posted Penshoppe's iconic box on her IG stories featuring the singer's two cats, Lili and Luca. The said post was uploaded last October 25, days before the brand posted the aforementioned video teaser on their social media accounts. Palisa quickly deleted the post after it garnered wild reactions from the fans, but the internet kept receipts; the said IG story had already been screencapped and reposted by eager viewers. 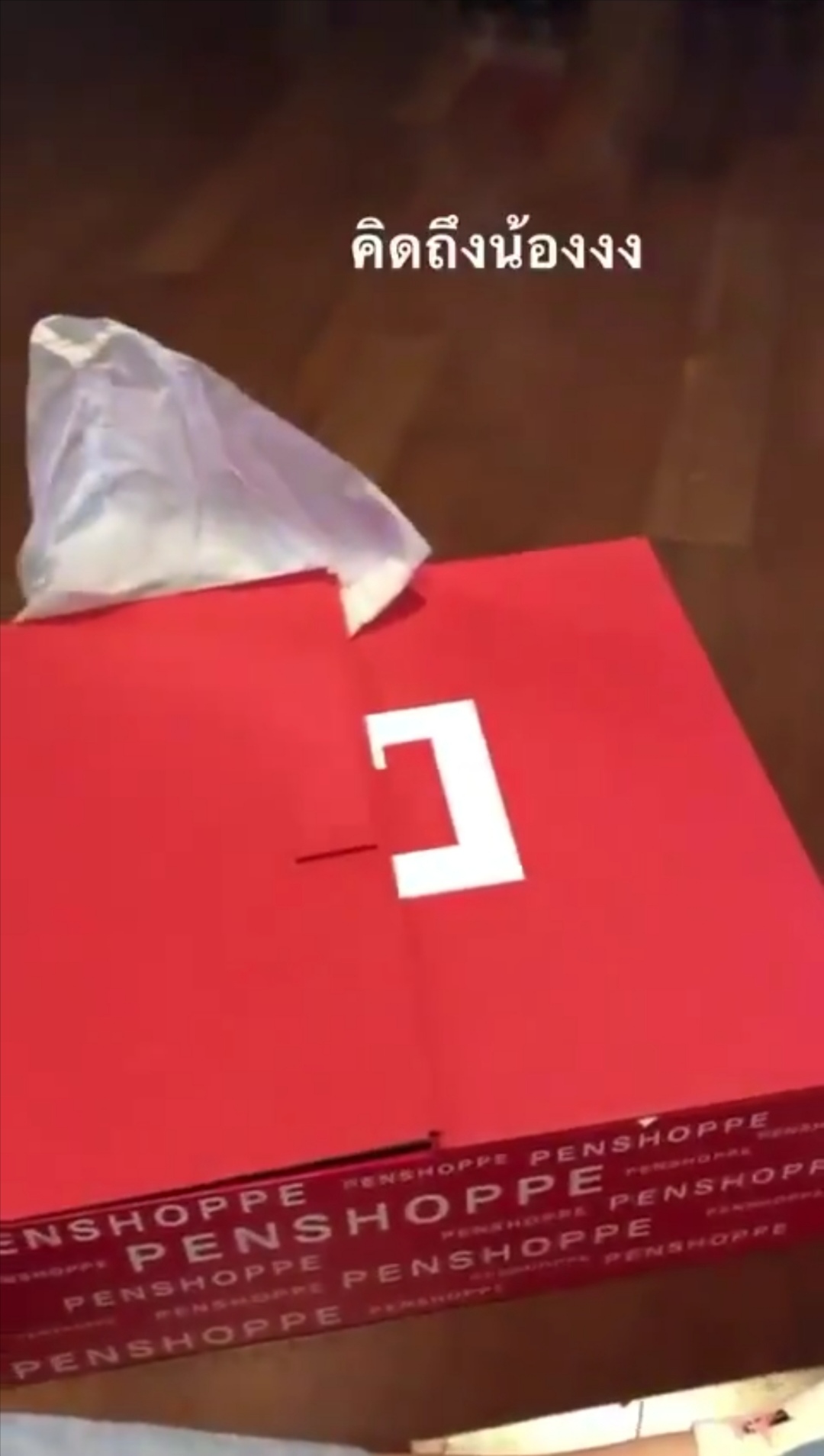 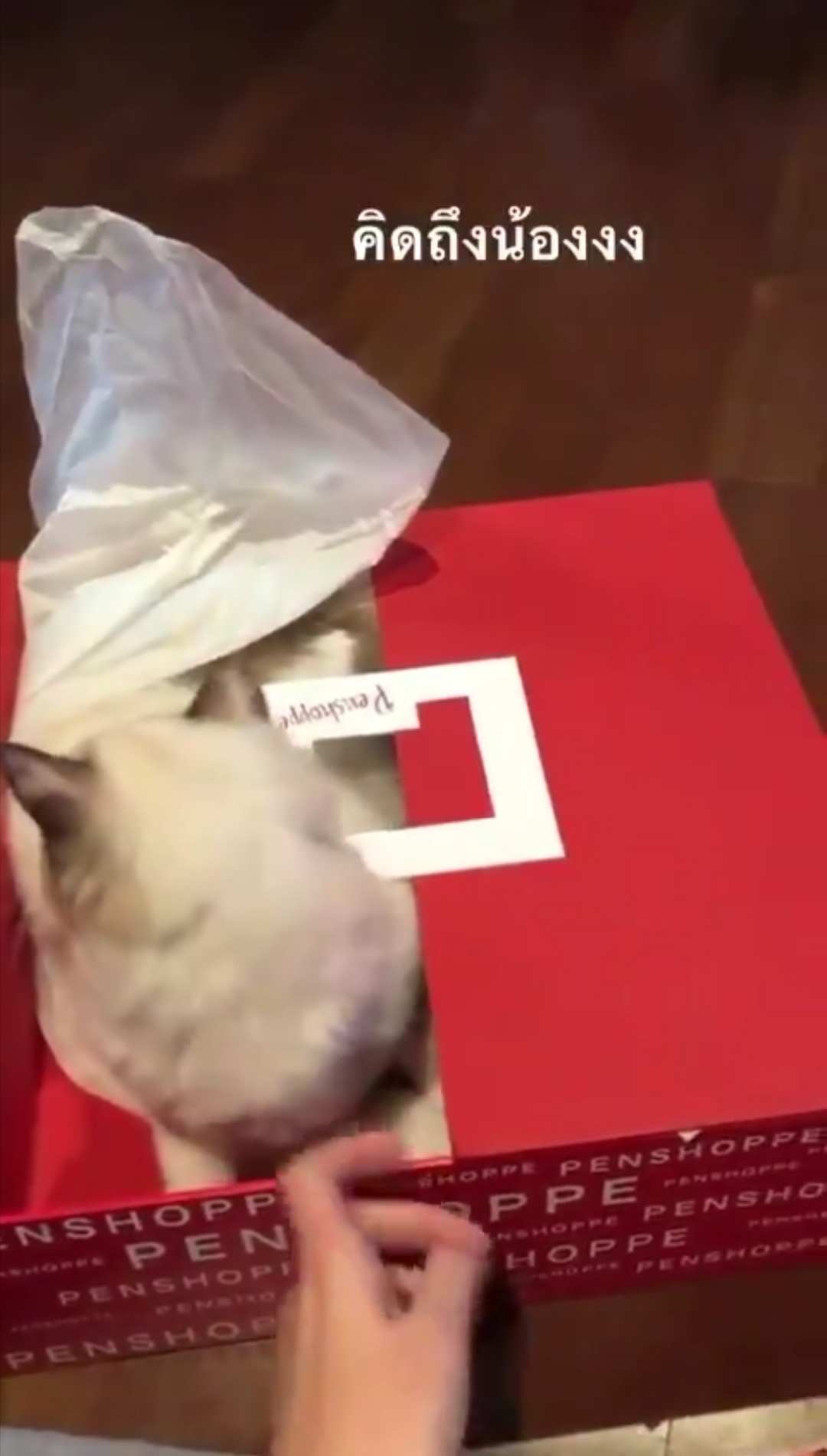 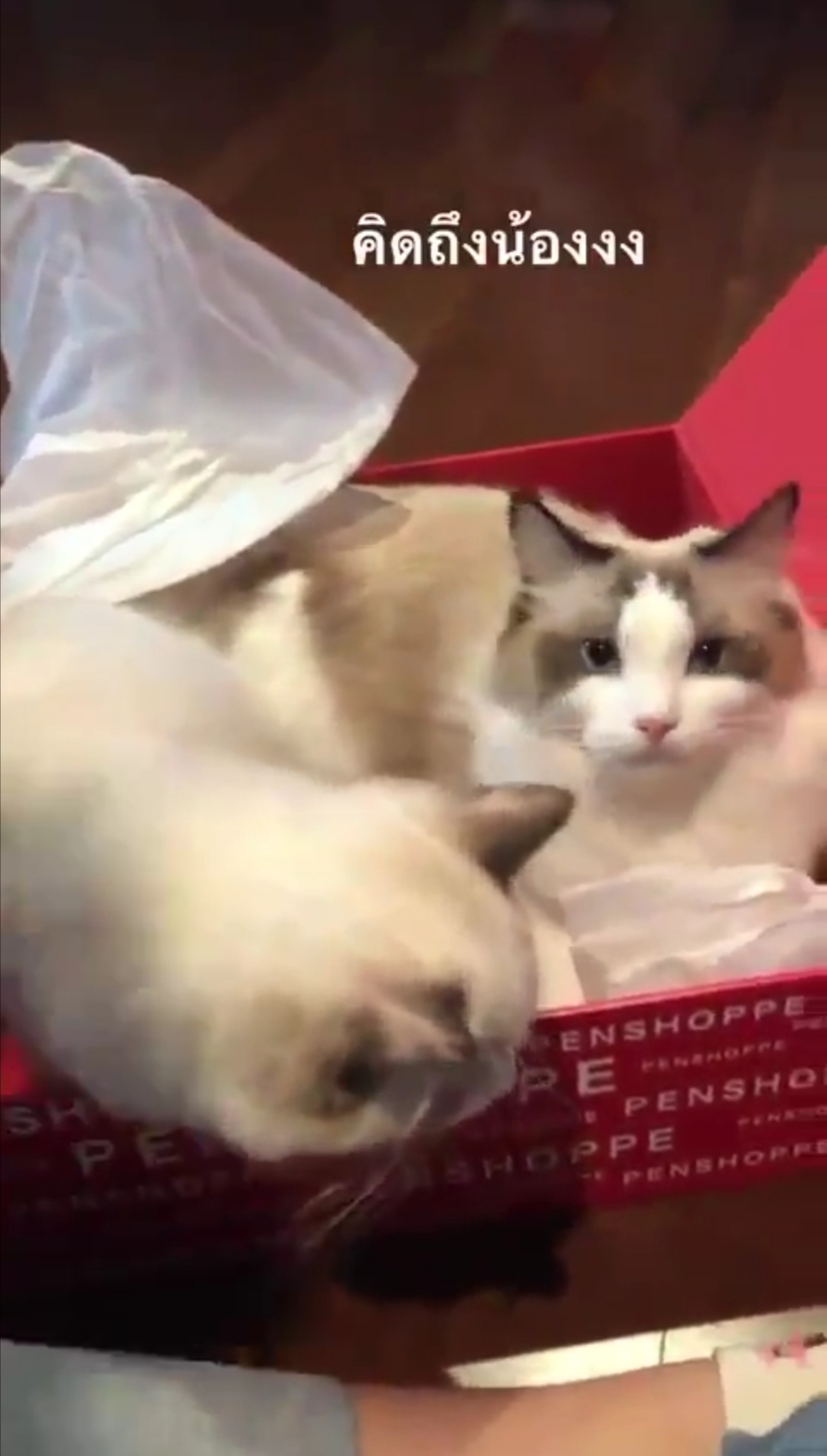 If the speculations turn out to be true, then Lisa will be the third celebrity popularized by the Hallyu wave to endorse the local brand, following in the footsteps of K-pop idol Dara Park and K-drama actor Nam Joo Hyuk. She'll join the likes of Kendall Jenner, Paris Jackson, and Zayn Malik as the latest addition to Team Penshoppe's list of international ambassadors.

Guess we just have to keep our eyes peeled for Penshoppe's big reveal! What do you think?

Get the latest updates from Female Network
Subscribe to our Newsletter!
View More Articles About:
Hustling Femalenetwork Blackpink Penshoppe
Trending on Network 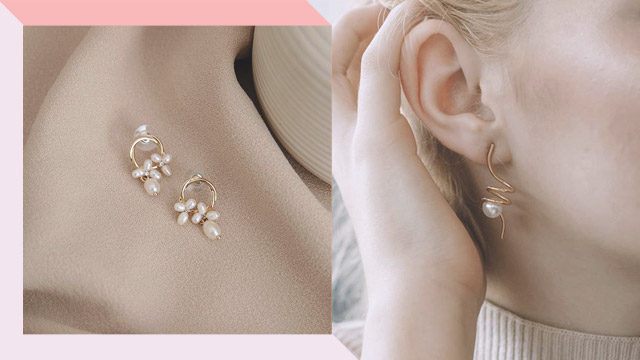 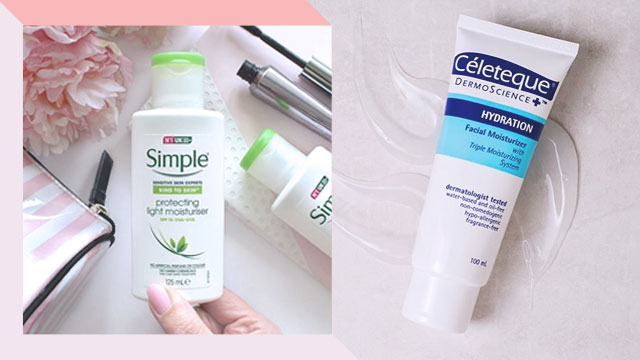