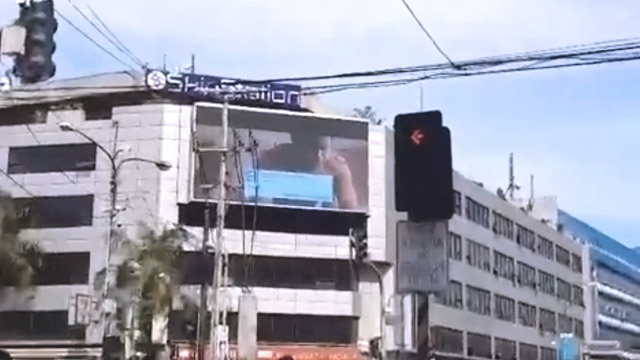 A netizen was able to catch the NSFW display from the Executive Building Center on camera and shared it online. According to an INQUIRER.net report, the seemingly unwary culprit used computer sharing software TeamViewer to air the lewd video.

Looks like the original post has been taken down too late as the damage has been done. The building has yet to issue an official explanation, but trust social media to immediately respond to and feast on the massive visual error.

Some can't seem to find the right words to describe the hilariously indecent incident.

Interestingly enough, everyone is agreeing on what will happen to the perpetrator.

Seriously, what was he/she thinking?

Looks like whoever was behind it is in hot water as the digital display has temporarily ceased operations, with the Makati City Hall asking for an explanation from the company managing it.

According to a report by ABS-CBN, while the said billboard is legal and has complete registration documents, the managing company may still be charged by the Makati City Hall as well the people who have seen the video. “Puwede siya sa Anti-Voyeurism Act. Pero, maiiba 'yung sagot ko kung itong dalawang 'to, ginawa ito for commercial purposes... so hindi siya magiging Anti-Voyeurism Act, magiging exhibition siya ng indecent shows,” explained Atty. Claire Castro in the DZMM program Usapang de Campanilla.

We just hope that there won't be any more of these anytime soon. Traffic is bad as it is without people stopping to check out an NSFW show. 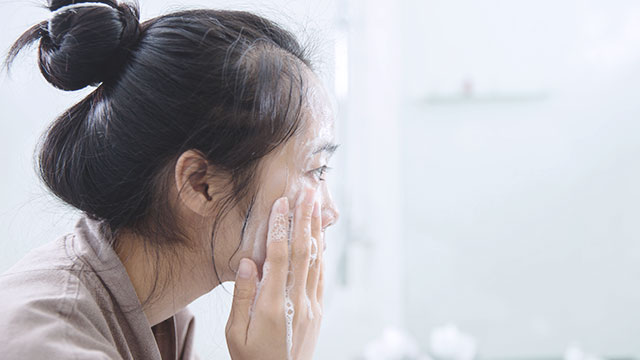 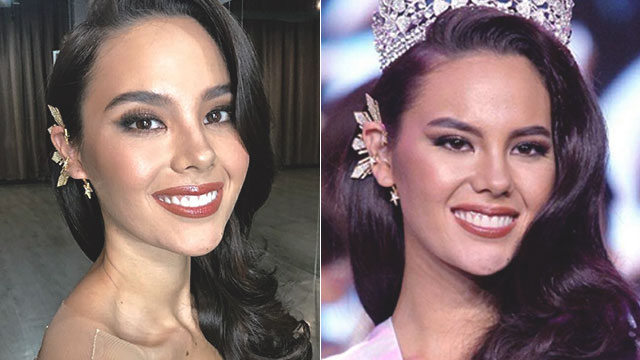