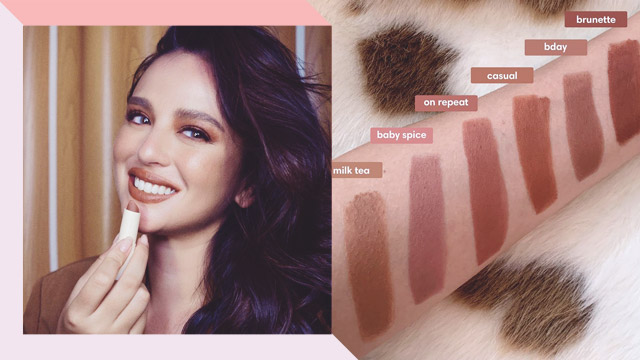 Remember when the initial drop of Sunnies Face's Fluffmatte Lipsticks broke the internet? Stocks online were sold out in 15 minutes, and their kiosks had long lines that stretched throughout malls for days. Soon, the lipsticks made their rounds overseas, and even international celebrities like Rosie Huntington-Whiteley and Elsa Hosk were seen wearing Hot Sauce, the brand's signature red.

While their succeeding launches have also been successful, we can probably agree that the Fluffmatte craze is tough to beat. Perhaps that's why the brand is finally adding more colors to their lineup, molding their popular formula into the most in-demand lipstick shade category there is: nudes.

The six new Fluffmattes all fall under the Nude-ish collection, a name that can't get any more accurate. There's an MLBB color in the lineup for everyone, because let's be honest—"nude" isn't just one color. Here's a breakdown of the new hues:

First up, Milk Tea—a warm beige nude that'll remind you of Nudist. Then there's Baby Spice, a blush nude, which is the cool-toned iteration of the OG shade Milkshake. On Repeat, a rosy mauve, is the default muted pink you would reach for on a no-makeup day.

Fans of the peachy color Vacay would probably love Casual, a peachy brown nude, while Bday could be favored by those who want a barely-there version of the taupe mauve color Mood. Last but not the least, the reddish-brown Brunette could be a nude substitute for Girl Crush, the brand's best-selling terracotta rose.

The entire Fluffmatte Nude-ish collection will be exclusively available via Lazada this October 22 at 6 p.m. Set those alarms so you don't miss out!

Did you know that pink, purple, green, and even black beaches exist? by Jam Nitura for Preview.ph
Load More Stories 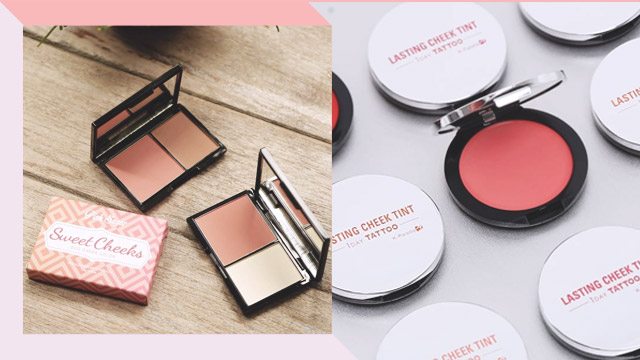 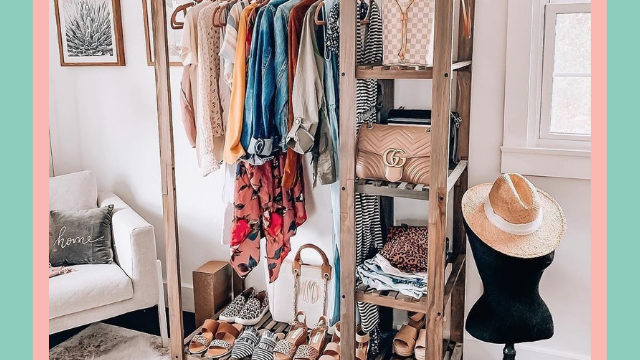