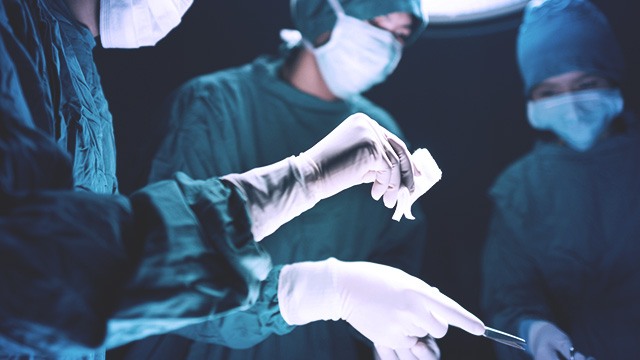 At around 5 p.m. on Saturday, March 25, 29-year-old businesswoman Shiryl Saturnino arrived at the Icon Clinic in Mandaluyong City. Saturnino, who was accompanied by her relative Shiela Mae Anabe Deinla, was there to undergo breast augmentation, liposuction, and butt surgery.

"After she was admitted, Saturnino was brought to the operating room and doctors Jose Jovito Mendiola and Samuel Eric Yapjuangco performed the surgery that lasted until around 2:40 a.m. on Sunday, March 26," reports Non Alquitran in The Philippine Star.

The report noted: "At that point, doctors then noticed Saturnino's heart was no longer beating. They tried to revive her through mouth-to-mouth resuscitation."

The doctors called the Makati Medical Center (MMC) for help. The hospital sent an ambulance to Icon Clinic. Dr. Kristel Marie del Rosario was with the MMC ambulance team.

Following her death, Saturnino's family got in touch with the police and asked them to look into the case.

Chief Superintendent Romulo Sapitula—Eastern Police District (EPD) director—was quoted as saying, "We should determine whether there is negligence during the operation and file necessary charges."

Icon Clinic doctors Mendiola and Yapjuangco promised to cooperate with the police. Investigators are now waiting for the result of the autopsy on Saturnino so they can determine if charges should be filed against the two doctors.

0 Shares
Share Tweet Pin Post a Comment
Personal Loan Calculator
Use this calculator to know how much you'll be paying based on current interests of banks.*
Get the latest updates from Female Network
Subscribe to our Newsletter!
View More Articles About:
Plastic Surgery News
Comments
Trending on Network 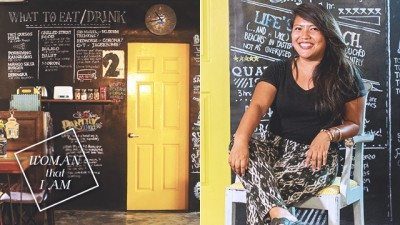 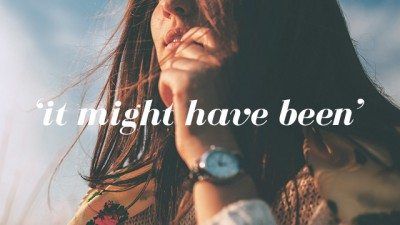