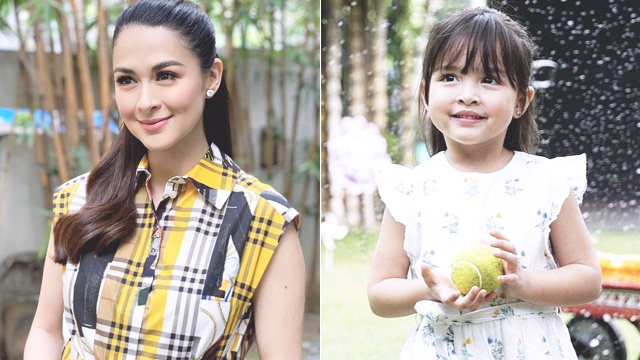 At the age of three, Zia Dantes is now considered a bankable endorser.

And although her parents, Marian Rivera and Dingdong Dantes, have no problem allowing her to appear in commercials, they are picky about which projects to say yes to.

They have to trust the brand 100 percent.

Marian and Dingdong have also opened Zia’s own bank account.

"Siyempre naka-PNB kami," Marian said on January 17, when she and Zia were launched as the newest endorsers of Nido 3+ at the Rockwell Glasshouse Harlan+Holden in Makati City.

The Kapuso mom said her daughter is starting to have a grasp of their work as a celebrity.

Marian also recalled the time Zia realized she was earning her own money.

When asked if she would allow her daughter to follow in her footsteps as an actress, Marian answered, "Kung ano ang gusto niya, okay naman kami ni Dong.

Marian reiterated Zia has to finish her college studies first should she want to enter showbiz.

0 Shares
Share Tweet Pin Post a Comment
Personal Loan Calculator
Use this calculator to know how much you'll be paying based on current interests of banks.*
Get the latest updates from Female Network
Subscribe to our Newsletter!
View More Articles About:
Motherhood Zia Dantes Celebrity Baby Marian Rivera
Comments
Trending on Network 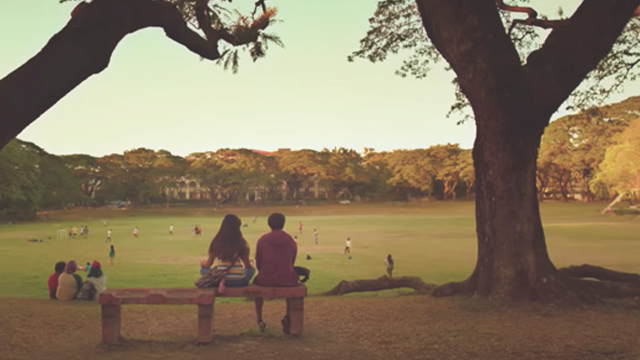 Entertainment
Apparently, A Lot of Breakups Have Happened on THAT Bench From 'Alone/Together' 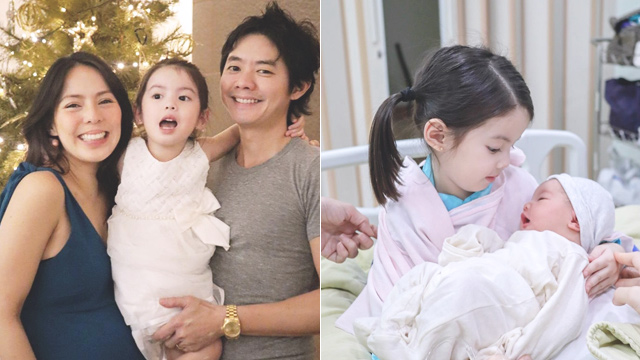