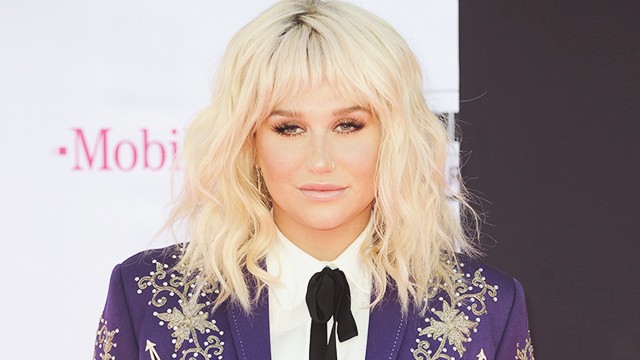 Pop star Kesha is putting her ongoing legal woes to one side to embark on a summer tour.

The Tik Tok hitmaker, who has been battling with her former mentor and producer Dr. Luke after accusing him of physical and emotional abuse in 2013, took to social media on Tuesday to announce plans for a string of live dates as she continues to get back to business.

The message was accompanied by an Instagram video clip, in which she says, "Hi, guys! You coming to hang this summer with us? We're going on tour...! Will I see you guys there? It's gonna be f**king crazy."

Kesha goes on to reveal she will be performing previously-unheard material on the trek - and it may be fans' only chance to her it live.

"I'm playing songs you've never heard me play before, and I may never play (them) again," she adds. "Only a couple shows, so I wanna see you there. It's purely for the f**king love of rock and roll in my soul."

The singer did not share any specific show details in her announcement post, but LiveNation.com has billed the trek as Kesha: The F**k The World Tour, and listed the first show as taking place in Ontario, Canada on July 28. She will then make stops in cities including Brooklyn, New York, Cleveland, Ohio, and Chicago, Illinois, before wrapping up the trek in Louisville, Kentucky on 23 August according to the concert promotion site.

The shows will be Kesha's first proper tour since a judge dismissed her bid to be released from her contract with Dr. Luke's Kemosabe Records and Sony Music in April. The pop star sued to free herself from the agreement she claimed binds her to the producer, who she alleges physically and emotionally abused her - accusations the music mogul has strenuously denied.

She then went on to play with Ben Folds at the Billboard Music Awards in Las Vegas in May, performing a cover of Bob Dylan's It Ain't Me, Babe. Dr. Luke and his Kemosabe Records executives, who still oversee her career, only allowed her set to go ahead when she assured them she had no plans to attack the hitmaker at the ceremony.

Kesha has also become a regular at the Wynn Las Vegas, where she is set to stage her third and final date in her mini-residency on Saturday.
0 Shares
Share Tweet Pin Post a Comment
Get the latest updates from Female Network
Subscribe to our Newsletter!
View More Articles About:
Kesha
Comments
Trending on Network 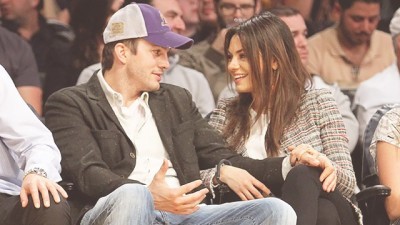 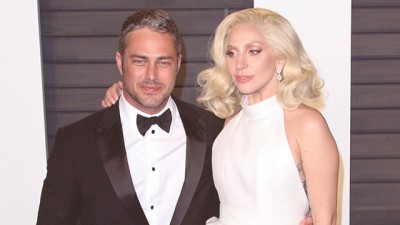