Remember when Yasmien Kurdi was part of Encantadia?
by James Patrick Anarcon for Pep.ph | Jun 26, 2019 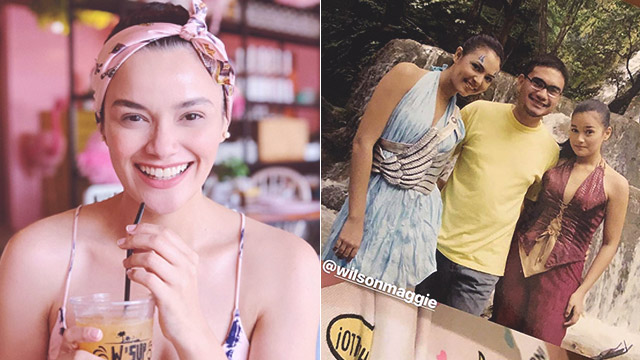 Yasmien Kurdi took a trip down memory lane on Instagram on June 16, as she reminisced her early days in showbiz. The StarStruck season one First Princess posted behind-the-scene photographs from her TV shows when she was still starting in showbiz.

First was a photo from the 2005 version of Encantadia, where she posed with one of her co-actresses, Maggie Wilson, and one of Encantadia's directors, Gil Tejada, Jr. Both Yasmien and Maggie were wearing their costumes in the photo.

In the fantaserye, Yasmien played Mira, the daughter of Pirena (Sunshine Dizon). Maggie entered the middle part of the show as Aera, the "gabay-diwa" of the air gem. 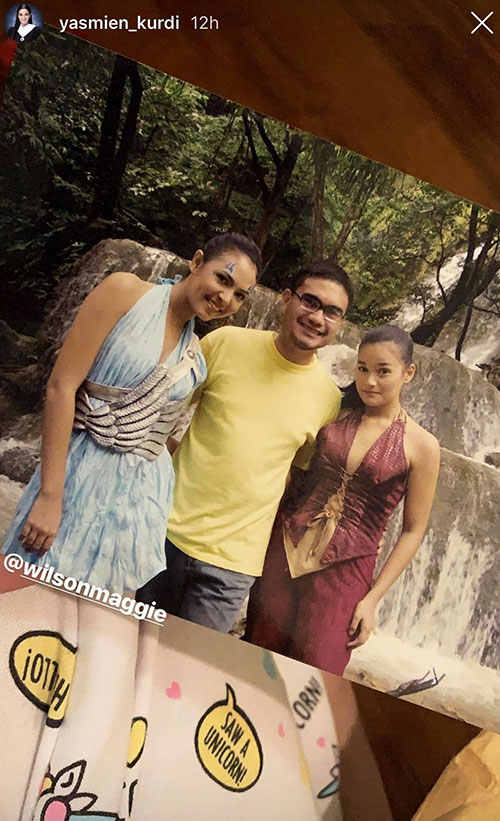 In another Instagram Story, Yasmien posted a behind-the-scenes photo from Stage 1: The StarStruck Playhouse. Seen in the photo were StarStruck season one finalists Katrina Halili, Anton dela Paz, and the late Tyron Perez. Director Lino Cayetano and actress Melissa Mendez were also in the photo. 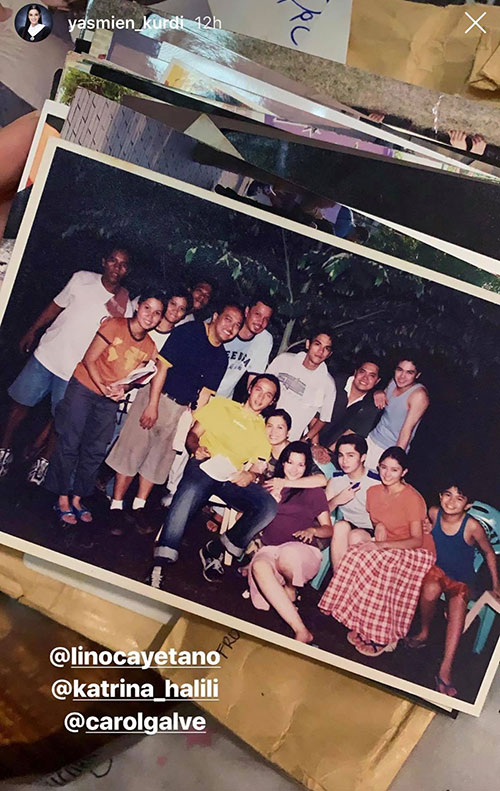 The first season of StarStruck was Yasmien's ticket to showbiz. After placing First Princess to Female Ultimate Survivor Jennylyn Mercado in 2003, she was groomed to become a drama actress, first playing support roles in TV shows like Joyride (2004) and Encantadia (2005).

In 2006, Yasmien bagged major roles in two musical-themed drama shows: Now and Forever presents Tinig and Bakekang. Her role as Charming in Bakekang became popular during the show's run that GMA-7 immediately assigned her to lead the afternoon series Sine Novela presents Pati Ba Pintig ng Puso? in 2007, together with JC de Vera.

The success of Pati Ba Pintig ng Puso? allowed Yasmien and JC to top-bill two more shows: Pasan Ko Ang Daigdig and Babangon Ako't Dudurugin Kita. This was followed by more lead roles in afternoon and prime-time shows, until she temporarily took a break from showbiz in 2012, to focus on her family life.

Her latest teleserye was the morning drama, Hiram na Anak, which aired from February to May 2019. 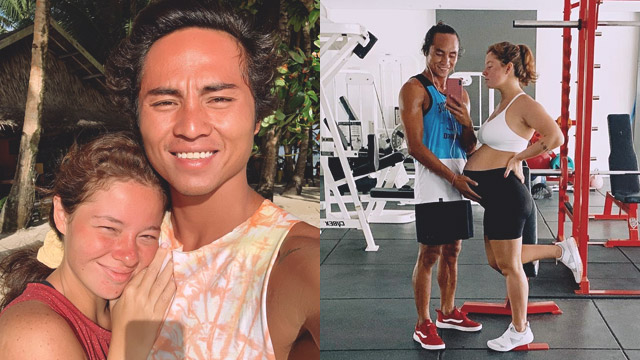 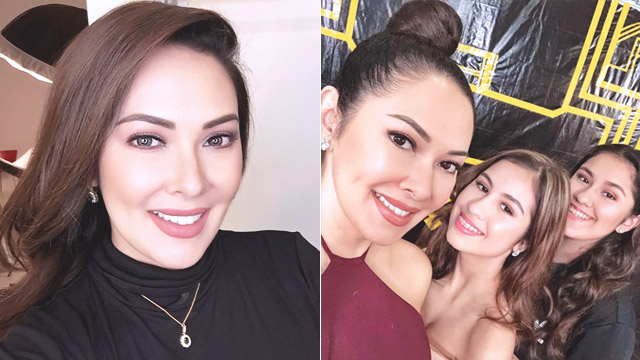