Yael Yuzon on Viral Video: 'We were all just having a good time' 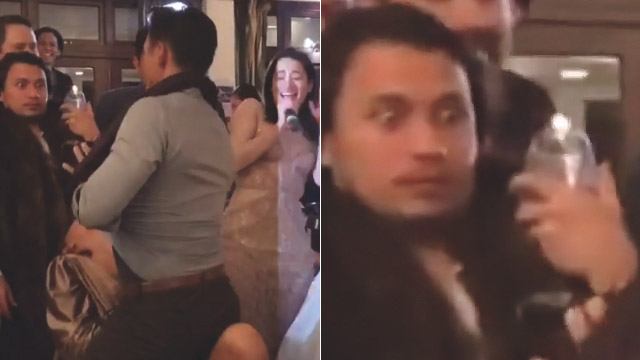 While we saw many tender moments on social media of Anne Curtis and Erwan Heussaff's intimate wedding in Queenstown, New Zealand, the couple's friends and family also had to balance the celebration out by channeling their wild side during the reception party.

One video, in particular, got an unexpected amount of attention online that featured one of the couple's guests, Spongecola vocalist Yael Yuzon. During the steamy Magic Mike-esque performance of host Marc Nelson to model CJ Jarravata, Yael's animated facial reactions were super meme-able that it got reposted on 9GAG!


We spoke briefly to Yael about his newfound internet fame and what was going on in his head during the performance: "It occurred to me that they were filming, but then again we were all just having a good time." He also added how everyone in the reception was just really into the partying, "It was a great party. Erwan sang 'No Diggity.' Anne sang 'I Love Rock N' Roll.' Grammy-worthy moments."

0 Shares
Share Tweet Pin Post a Comment
Personal Loan Calculator
Use this calculator to know how much you'll be paying based on current interests of banks.*
Get the latest updates from Female Network
Subscribe to our Newsletter!
View More Articles About:
Yael Yuzon Thewanforanne
Comments
Trending on Network 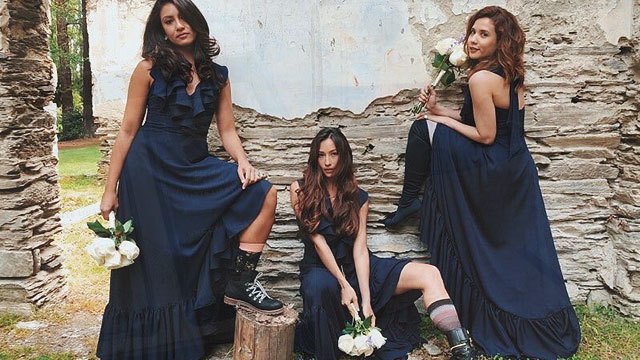 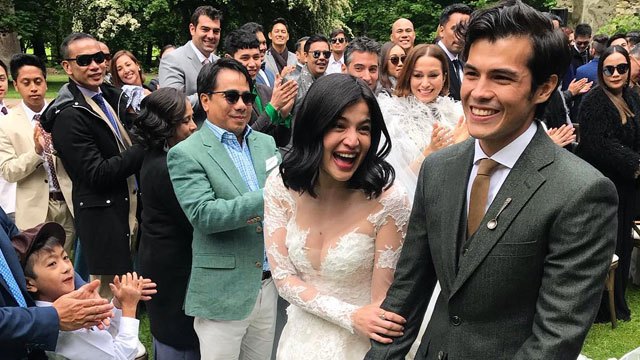