Xian Lim loves life with his girlfriend Kim Chiu, so much so that their nine-year relationship has already been stirring rumors of wedding bells. The actor, who first met Kim in 2011 on the set of My Binondo Girl, opened up about their plans as a couple in a press conference of his first drama series in GMA-7 entitled False Positive.

Is there ever a feeling of pressure, especially since some of their co-stars are already celebrating marital milestones? “Hindi ko naman po nararamdaman. Basta ang kasunduan namin, as long as nagmamahalan kami nang lubos, that’s all that matters,” he answers.

Xian says it’s important to be prepared for such a monumental moment. “I strongly believe na dapat plantasado lahat ‘yan before pumasok at you take that leap of faith in having a baby or getting married. Dahil baka kasi pag hindi pa plantsado lahat... I mean, this is just my opinion. Iba-iba naman ang rason ng tao, eh. But I think na parang you don’t want na yung mga problema o ganyang hurdles na lumabas, pag once nandun na kayo sa point na yun na magkakagulo kayo, it might shake up the relationship and it might be a chance na magkahiwalay pa kayo,” he explains. 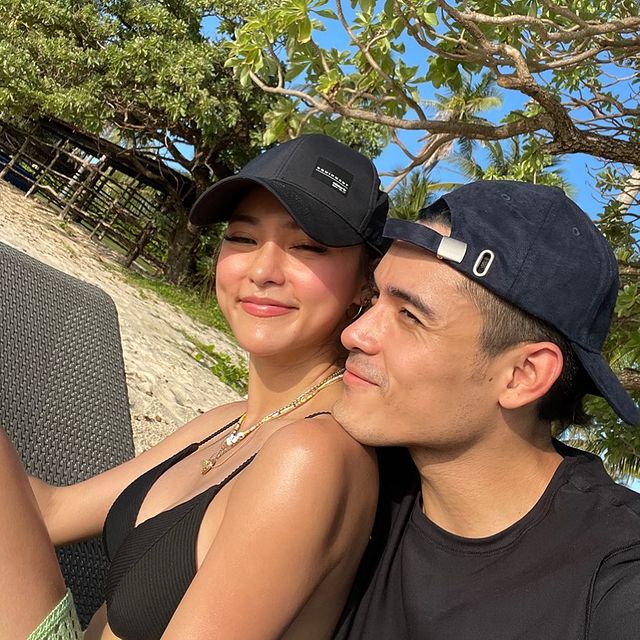 He also shared his take on whether they will pursue a pre-nuptial agreement in case they tie the knot. “Hindi pa naman namin napapag-usapan. But I guess to share one thing na nadaanan namin, I remember hindi namin napag-usapan, but out of nowhere, we just brought up yung sinabi ni Steve Harvey na every couple needs to have bank accounts. I’m sure some people may or may not agree na one to pay the bills, one savings for the couple, and one for you and one for her.”

Keeping things private about their relationship, Kim and Xian have always been mindful of their actions together. In fact, Kim revealed in a vlog that it took one year and a half for her to finally say “yes” to her beau. "Tip lang, guys. Ang relationship is like building a house. Dapat strong yung foundation. Kung 'di strong ang foundation ninyo, laro-laro lang naman 'yan sa umpisa, mabilis din 'yang mabubuwag. So make sure the foundation is great before you jump into anything,” Xian said. 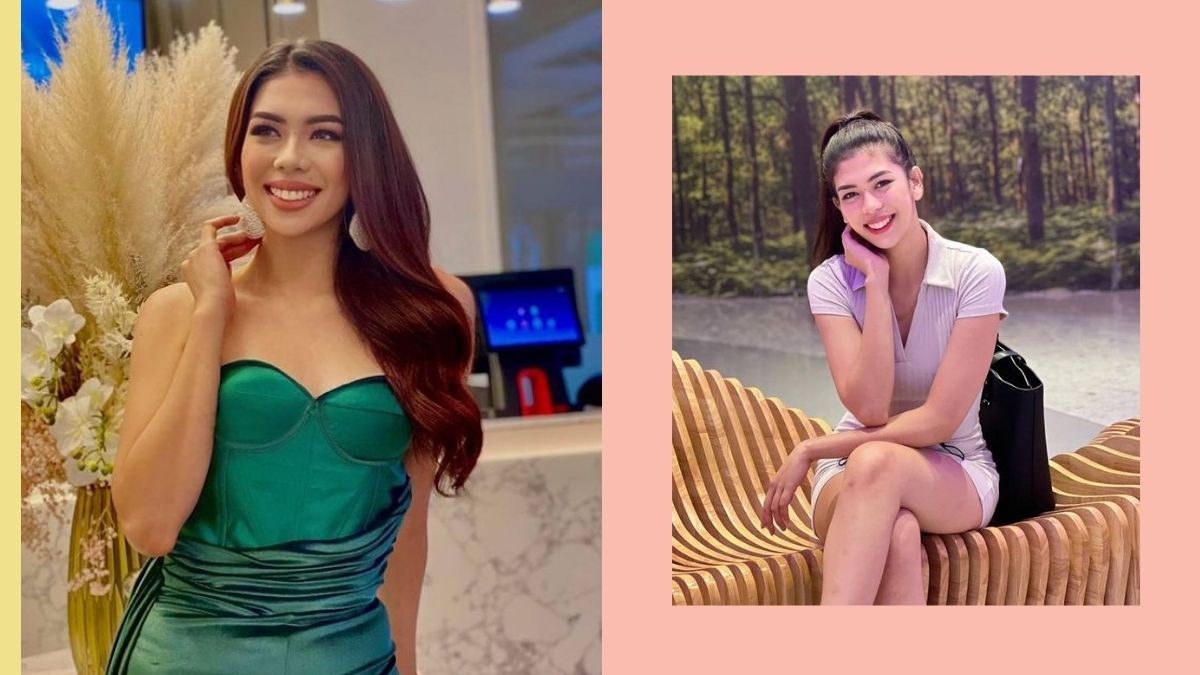 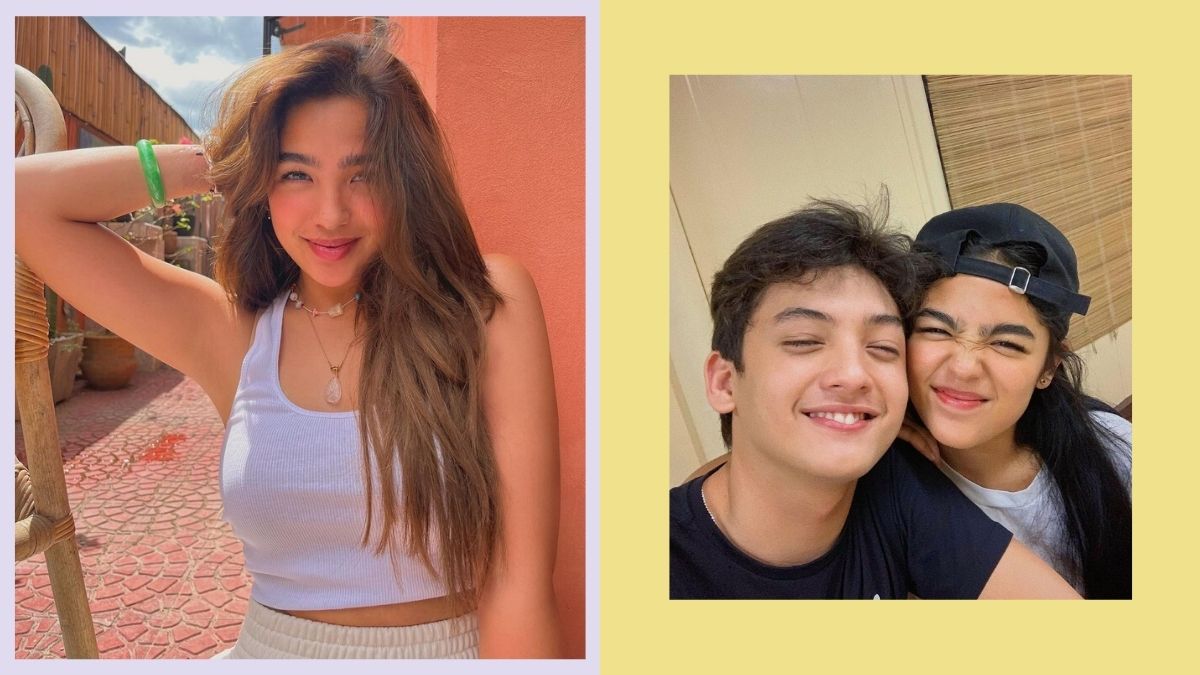