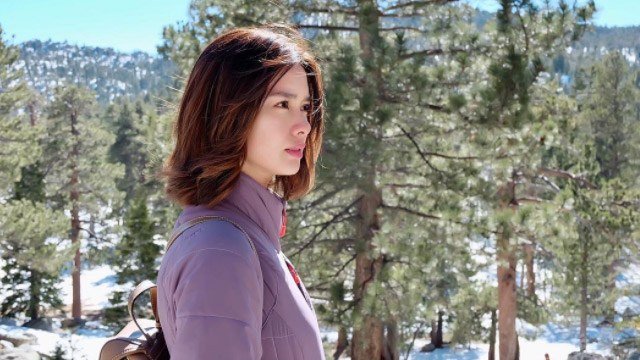 Xian Gaza announced on Facebook yesterday the “death” of his dream of having coffee Erich Gonzales, an hour after the actress officially said no to his billboard invitation. The self-proclaimed young CEO even referenced Ang Probinsyano’s theme "Wag Ka Nang Umiyak" to describe how he felt about Erich’s rejection.

Xian also posted a meme about burying his feelings at the Libingan Ng Mga Bayani.

According to Erich, she decided not to accept Xian's billboard invitation after all the exposé about his sketchy business dealings in the past.

The saga began more than two weeks ago when Xian asked for a date with Erich by mounting a billboard along the busy street of Morayta Avenue, Manila. But what was at first deemed as a romantic gesture eventually turned sour after Xian was accused of being a scammer by Ella Cruz’s mom and two other netizens.

Amid the social-media controversy, Xian admitted to being a “former scammer,” but insisted that he has “entered into a legal settlement to [sic] each and every character who became part of those dark chapters of my life.”

0 Shares
Share Tweet Pin Post a Comment
Personal Loan Calculator
Use this calculator to know how much you'll be paying based on current interests of banks.*
Get the latest updates from Female Network
Subscribe to our Newsletter!
View More Articles About:
Erich Gonzales Entertainment
Comments
Trending on Network 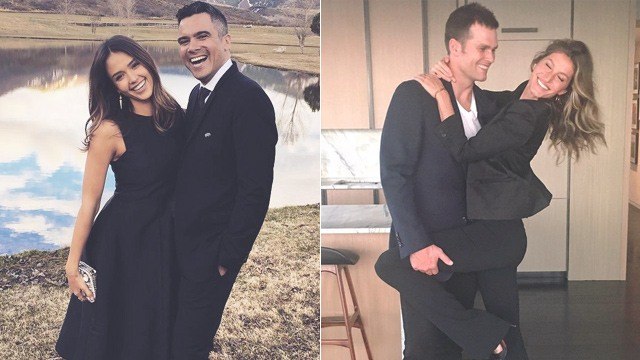 Entertainment
Meet 8 Wealthy Guys Whose Wives Are Even Richer 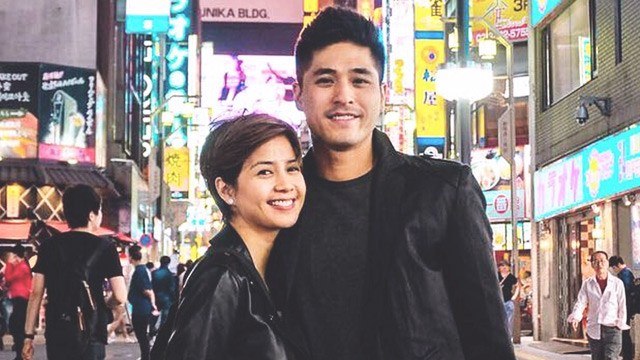