Will Tom Hiddleston Be the Next James Bond? 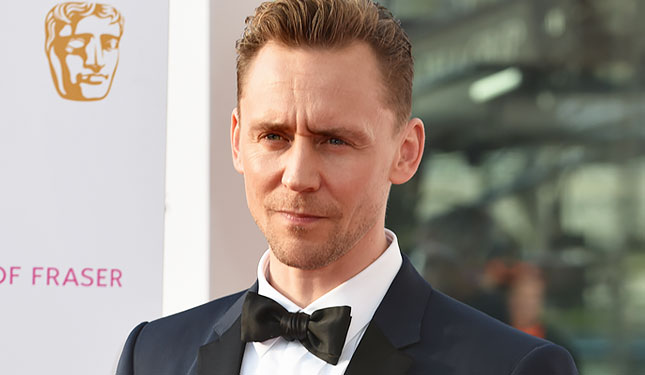 All bets on Tom Hiddleston becoming the next James Bond are off at a top British bookmakers following a weekend surge of interest in the new 007.

The Thor star slipped to number two on the list of potential replacements for Daniel Craig, who still hasn’t made it official he’s vacating the movie role, but he was back in pole position again on Monday thanks to a big cash gamble from someone who clearly thinks he or she is in the know. 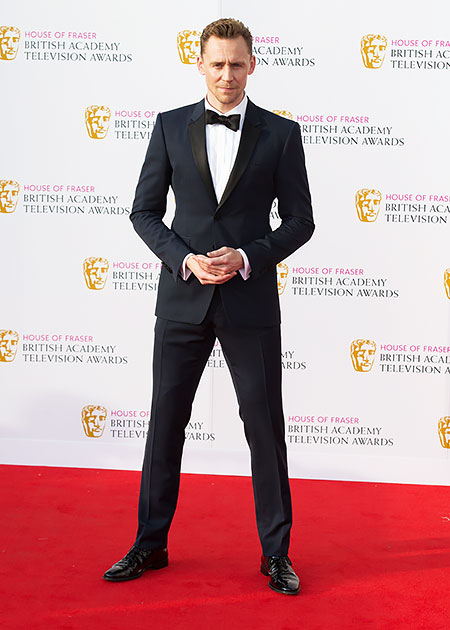 Bookmakers at Coral have suspended betting on the next James Bond after the large sum was placed on Hiddleston, cutting his odds to 1-2, according to the BBC.
This bet was made days after the actor was reportedly spotted meeting with filmmaker Sam Mendes, the director of the last two Bond blockbusters.

Nicola McGeady, a spokeswoman for Coral, tells the BBC, “There is no smoke without fire, and following the big gamble on Tom Hiddleston in the last 24 hours, we’ve had no choice but to pull the plug on the market.

“Earlier in the year there was a gamble on Idris Elba and Damian Lewis, but nothing has come close to the recent gamble on Hiddleston.”

Ironically, actor Aidan Turner became the first actor to topple Hiddleston from the top of the Bond betting board at the end of last week, when he became a new 007 favorite for bookmakers at Ladbrokes.

The bookies insisted a new Bond will be announced imminently – and revealed the clever money is now on Turner.

Current Bond Craig is yet to confirm his departure from the iconic role, but ongoing reports suggest the actor turned down a £68 million (GBP47 million) offer to stay on as the spy.

While promoting the last Bond movie, Spectre, last year, Craig said he’d rather “slash my wrists” than reprise the role. He later explained he was just asked the wrong question at the wrong time and gave a glib response.

Meanwhile, Hiddleston has addressed rumours linking him to the Bond franchise, telling fans at Wizard World Philadelphia, “I’m sorry to disappoint you everybody. I don’t think that announcement is coming. But I’m very gratified to hear the enthusiasm.” 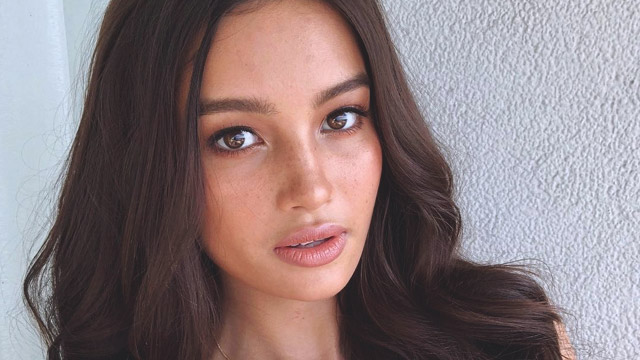