Could Liza Soberano Really Be the Next Darna? 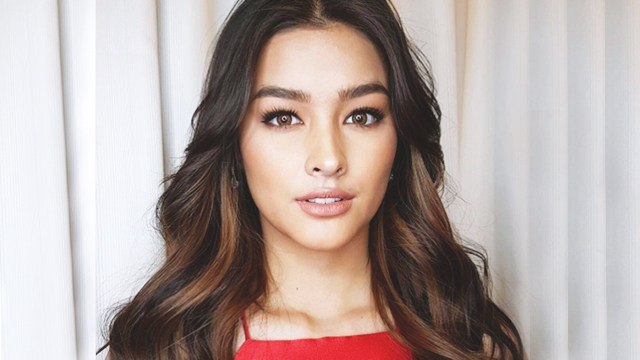 The search for the next Darna has been a long and arduous process. With Angel Locsin shockingly backing out from the movie project because of her spinal injuries in 2015 to trying to train again for the role in 2016, and ultimately bidding goodbye to the Pinay superhero (with an official statement by Star Cinema) in 2017, it kinda seemed like the Erik Matti-directed reboot was just too complicated to push through.

That is, until the name Liza Soberano came along. A slew of young actresses were speculated to be the next Darna, but there's been actual confirmation recently.

In a report by PEP.ph, the Kapamilya beauty's manager Ogie Diaz revealed that Liza was one of the actresses considered to play the iconic role:  "Isa siya sa mga choices."

And if Liza does end up being offered the role, her team wouldn't hesitate to accept it:

Who wouldn't accept it, to be honest? Darna is definitely the role of a lifetime. 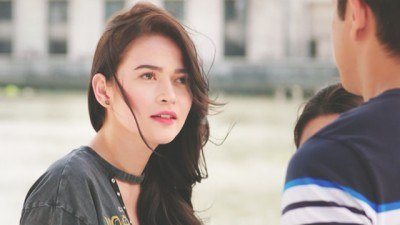 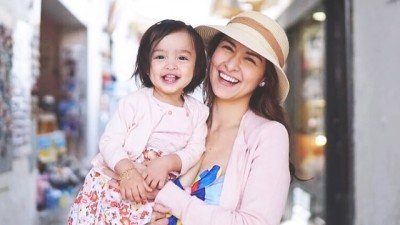