It's a new month, which means it's time for new Korean shows and movies from Viu! From romantic series like When I Was The Most Beautiful to mysteries like Graceful Friends, here's what's in store for us in August:

At first glance, Hee Sung (Lee Joon Gi) seems like the perfect dad and husband. But he has a dark past he's hiding even from his wife, a detective named Ji Won (Moon Chae Won). In an interview, Joon Gi shared that his character has two extremes—he can be a caring father and also a cold-hearted character.

Sometimes dubbed by fans as "the new Sky Castle," Graceful Friends tells the story of a group of elegant couples in their 40s who get involved in a murder!

This show is for fans of sci-fi shows like Black Mirror, although this one probably won't be that dark. SF8 will consist of eight episodes that tell stories about artificial intelligence (AI), augmented reality (AR), virtual reality (VR), robots, and more! Siwon even stars in one ep called Love Virtually.

This series tells the story of "two people who transcend time and space to reunite," and it seems like they're mother and son! The leads are played by Joo Won and Kim Hee Seon.

Here's another mystery drama. According to the show's Viu description: "10,000 ordinary people go missing every year, but unfortunately, they are left unnoticed by society and only a few will show any concern about this case. The drama will follow a hacker who will chase after this mystery that everyone has abandoned."

Viu tells us that in this film, a woman whose husband died two years ago begins to live with his teenage son from a previous marriage.

8. Daddy You, Daughter Me (Coming Soon)

A father and daughter, who both have important life events coming up, suddenly switch bodies! This Freaky Friday-esque movie stars Yoon Je Moon and Jung So Min.

Cosmo.ph officially on Viber! Be part of our growing community and subscribe to Cosmopolitan Philippines now! 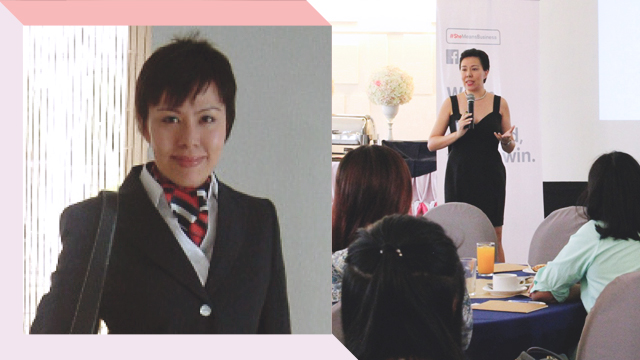 Gina Romero retraces her path towards building a community of career opportunities for women. by Charlene J. Owen 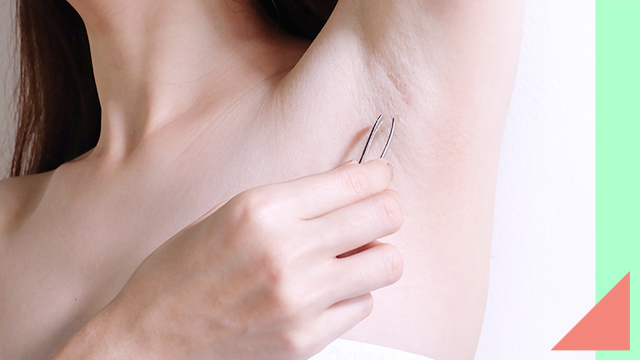 How to Avoid Getting Painful Ingrown Hairs, According to Dermatologists

Here are some helpful tips for an ultra-smooth shave, every time. by Nicole Arcano for Preview.ph 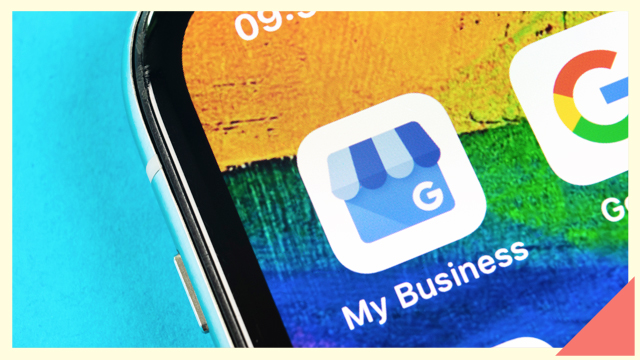 Google will help Filipinos grow their businesses through its MSME program. by Mario Alvaro Limos for Esquiremag.ph