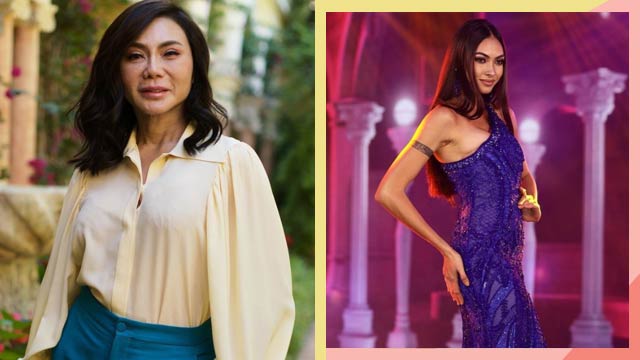 In case you missed it, Beatrice Luigi Gomez of Cebu City has officially been hailed as Miss Universe Philippines 2021!

We're still reeling from this buzz-worthy moment, but as it turns out, there's more to last night's coronation that's currently making headlines. Case in point: Dr. Vicki Belo, who was one of the judges in the famed beauty pageant, candidly revealed that two Miss Universe Philippines 2021 candidates "broke the rules." 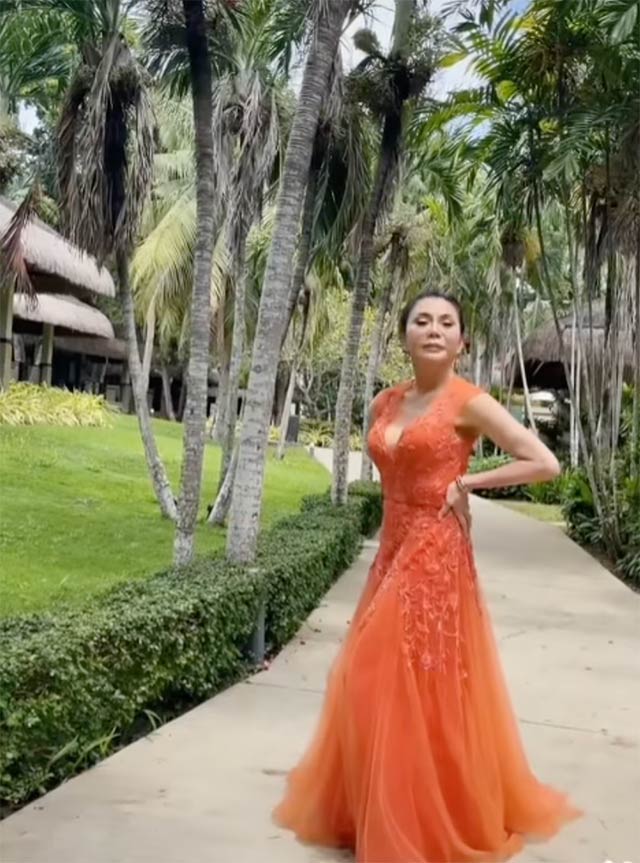 While the celebrity doctor didn't name names, she did mention in her Instagram Stories upload that the two contestants "had their makeup done somewhere else," which is actually against the rules of the competition.

"Naku, I have chismis for you," said Dr. Vicki. "Two candidates broke the rules kanina and had their makeup done somewhere else."

"But I can't tell you who they are. But that's not good, breaking rules," she added.

Naturally, netizens quickly got wind of the now-viral clip, which has since been reshared and reposted on various social media platforms.

In reaction to the beauty doctor's revelation, the internet has started calling her this year's Sandra Lemonon, pertaining to one of last year's most controversial candidates that also went viral for "spilling the tea."

One of the tweets read: "Sandra Lemonon is OUT! Vicki Belo is IN! #SpillTheTea" LOL!

What did you think of these Miss Universe controversies?