It allegedly started when he criticized the actress' grammar skills.
by Cass Lazaro for Cosmo.ph | Sep 2, 2022 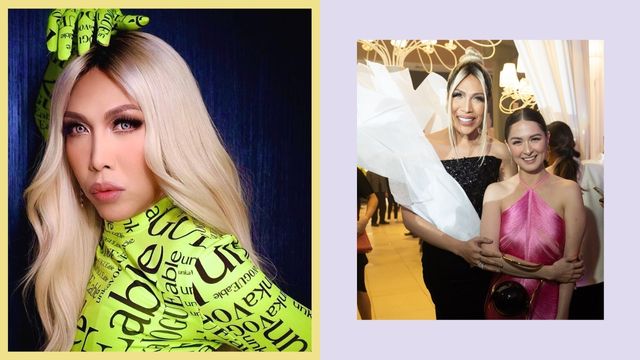 Fact: Vice Ganda does not and will not tolerate fake news.

As one of Preview's 50 Most Influential awardees, Vice was delighted when she crossed paths with Kapuso primetime queen and fellow awardee Marian Rivera during the Preview Ball 2022, which happened last August 31. The pair was clearly ecstatic about their meetup and even had their pictures taken together! 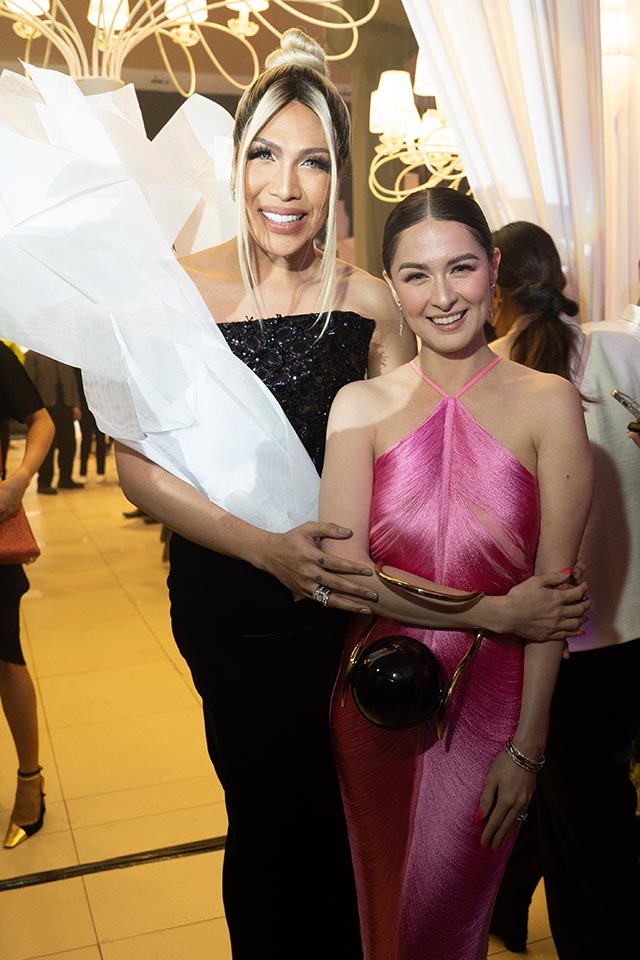 A couple of news outlets reported about their adorable interaction, but the inaccuracy of the reporting in TV5’s morning show Frontline Sa Umaga didn't escape Vice's notice.

In the video, news anchor Gretchen Ho notably said that a "conflict" between the two stars has seemingly ended, as they were seen getting along at the party. “[Mukhang tapos na ang] isyung iringan nila Vice Ganda at Marian Rivera, spotted kasing sweet na sweet ang dalawa sa isang party,” she announced, before passing it on to reporter MJ Marfori for details. It reported that Vice and Marian’s alleged conflict started when the It's Showtime host criticized the actress’ grammar in the past. 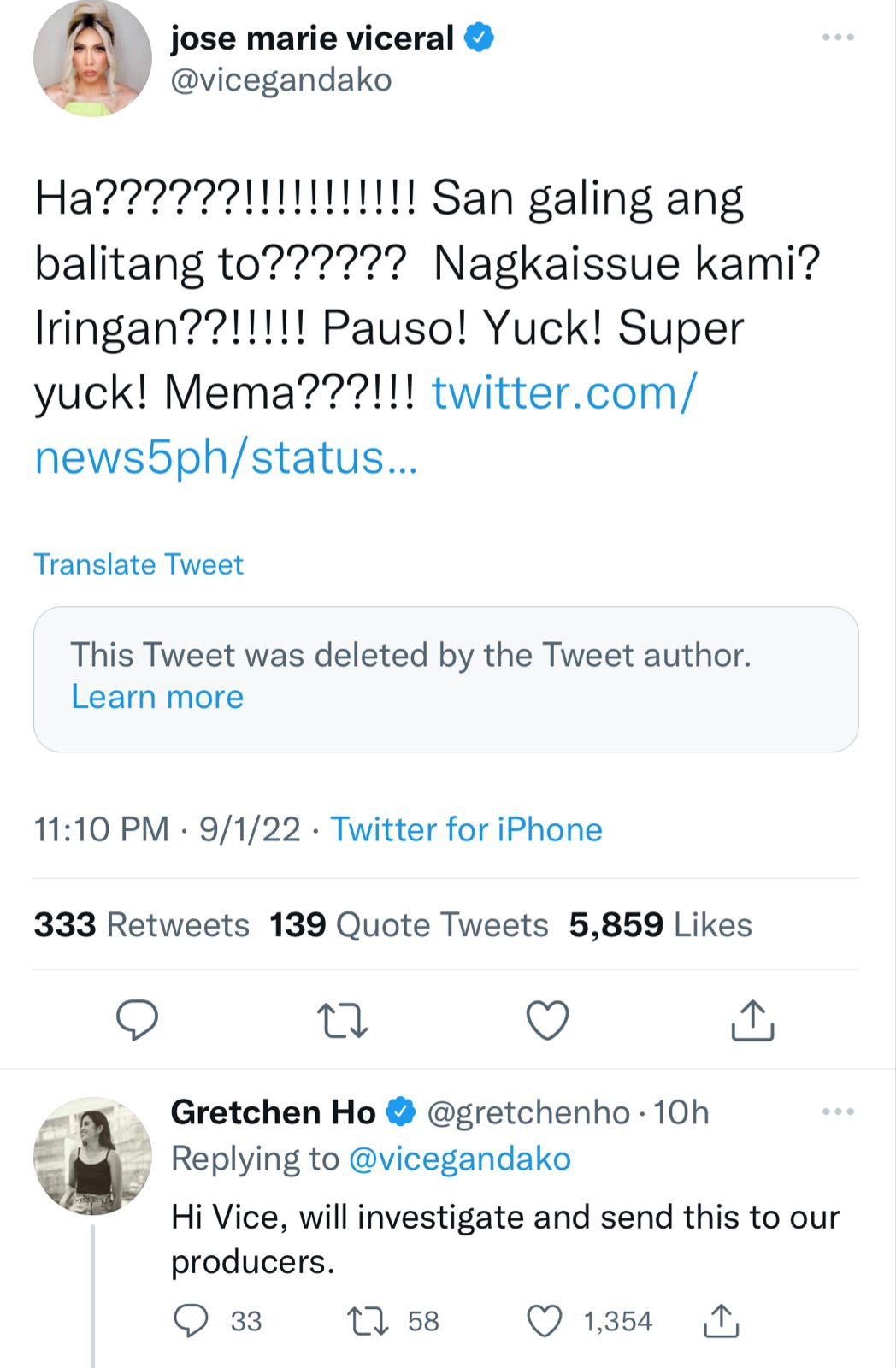 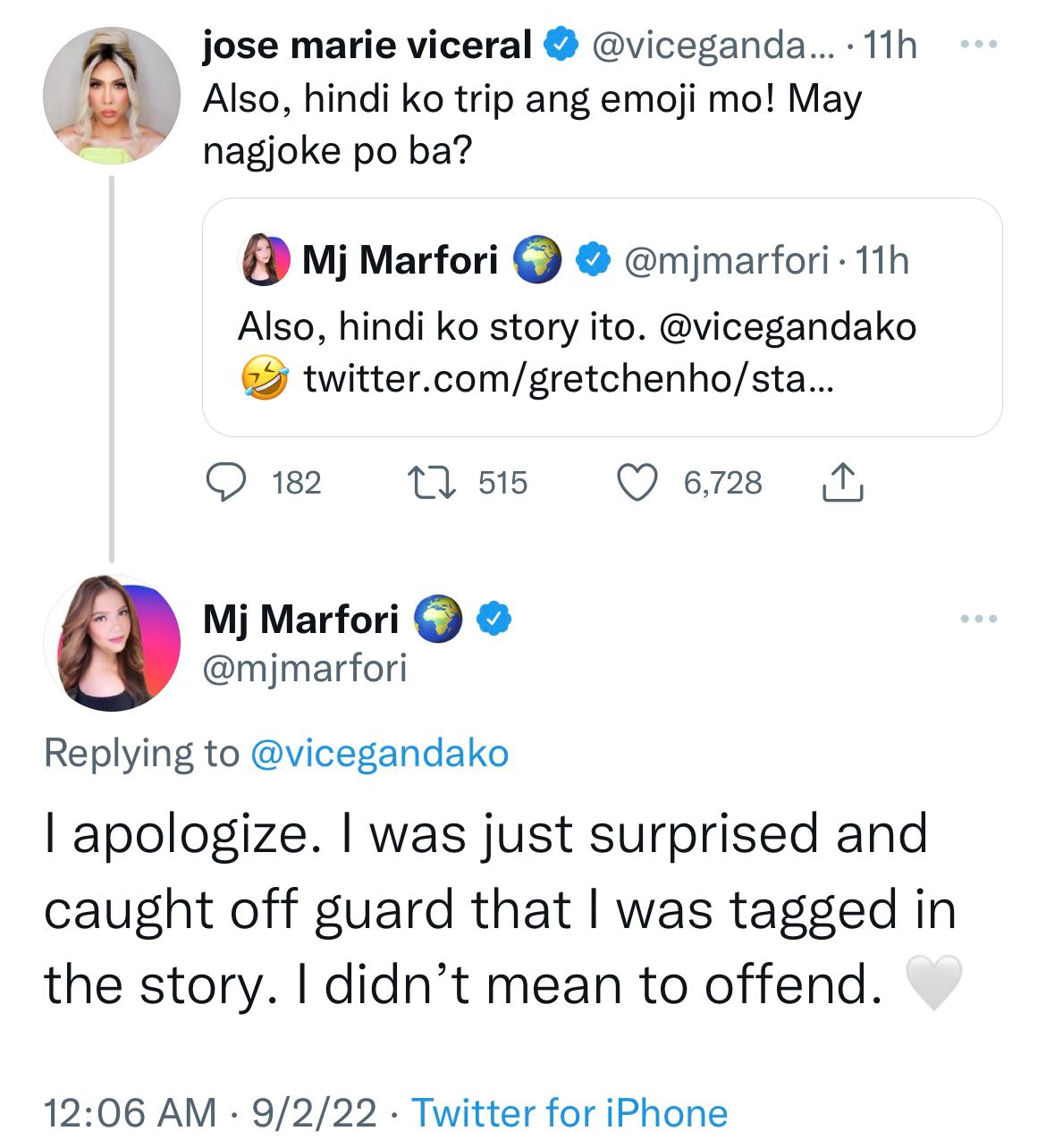 In another tweet, Vice further expressed her dismay over fake news. 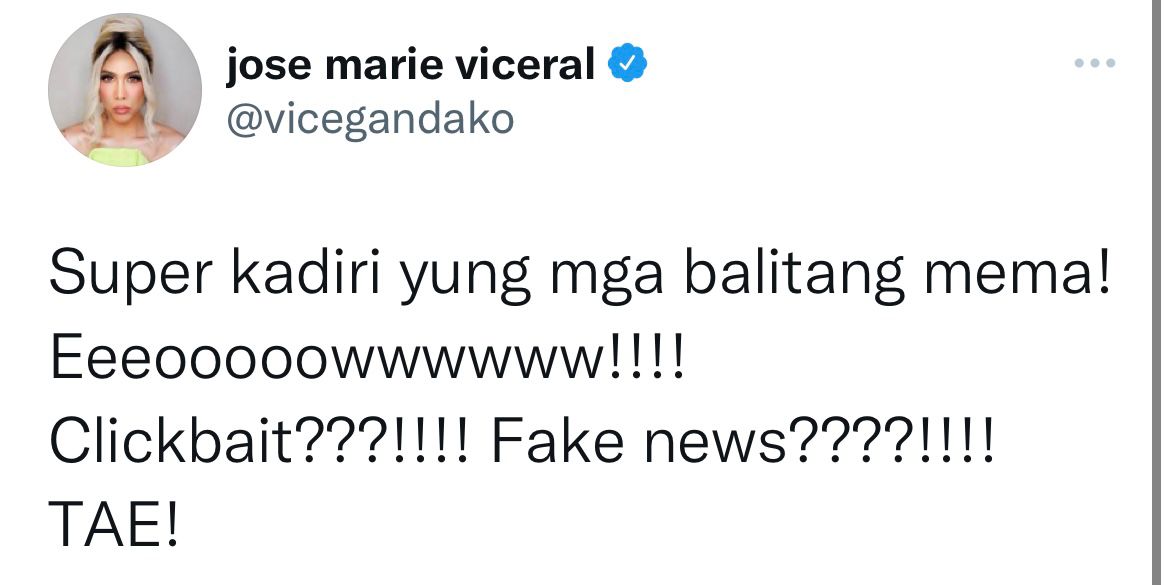 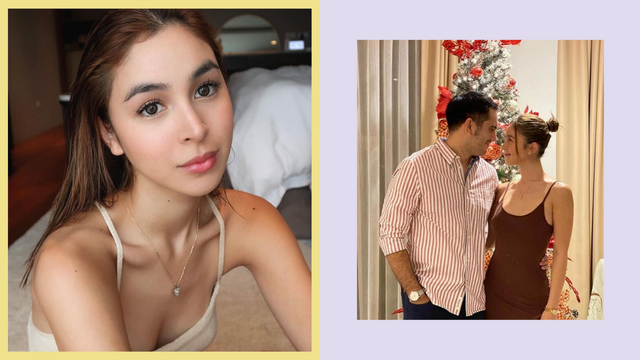