The MMFF 2016 Lineup Looks More Intriguing Than Ever 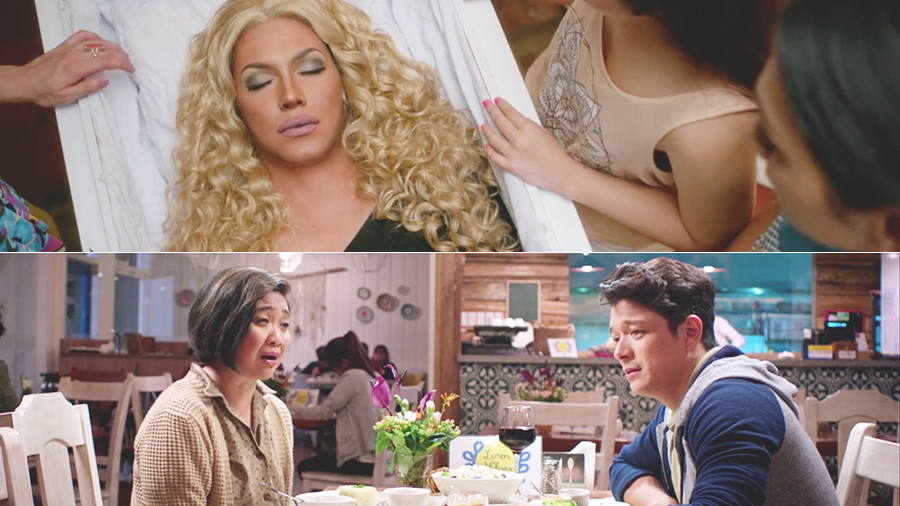 After a major overhaul of judging mechanics, the 2016 Metro Manila Film Festival panel has veered away from typical mainstream blockbusters and has instead chosen eight of the most creative and diverse indie films the industry has to offer. Better mark your calendars starting December 25, as the competition has just gotten much more interesting.

Trisha is a transgender woman who suddenly dies during a beauty pageant. Following her final wish, Trisha’s friends dress her body up as a different celebrity every night of her wake while reminiscing her colorful and glamorous life.

Our Die Beautiful trailer has just been released by the Tokyo International Film Festival today! Our World Premiere in the Main Competition section will be on Oct 27 at 5:50 PM at EX Theater Roppongi. If you're in Tokyo, or if you can go to Tokyo, please come and watch our film!

Horror for Christmas, anyone? Seklusyon is the story of the young deacon sent to a far-flung town prior to his ordination to protect him from the devil. However, the attempt proves futile when a nun and a child is brought in, and a series of dark events makes him realize that there is no hiding from true evil.

Based on a text-serye gone viral, Vince & Kath & James is a coming-of-age story that starts with a text message and goes on into a full-blown love triangle.

Eugene Domingo returns as Eugene Domingo in this laugh-out-loud sequel on how to make a blockbuster movie. This time around, Eugene is presented with a romantic project, to which she continuously adds her “superstar” suggestions that poke sarcastic fun on how following usual takilya formula can sometimes stunts creativity.

A documentary that pushes back the curtain on thousands of undocumented Filipina OFWs in Hong Kong, Sunday Beauty Queen focuses five helpers and their weekend escape to become the ultimate beauty queens of their own Cinderella stories.

To be finally released after a decade of production, Saving Sally is an animated feature that tells of a young comic book artist who has been secretly in love with his geeky best friend for ages. While he draws and writes about his feelings for her, real life is unfortunately not as agreeable as his imagination.

The trailers of Kabisera and Oro have yet to be released, but we're sure they'll be just as exciting. 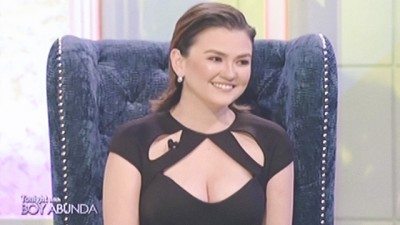 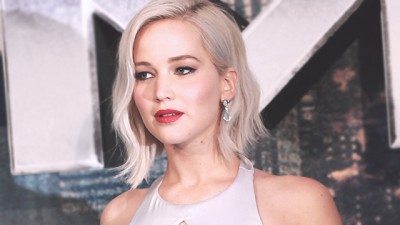