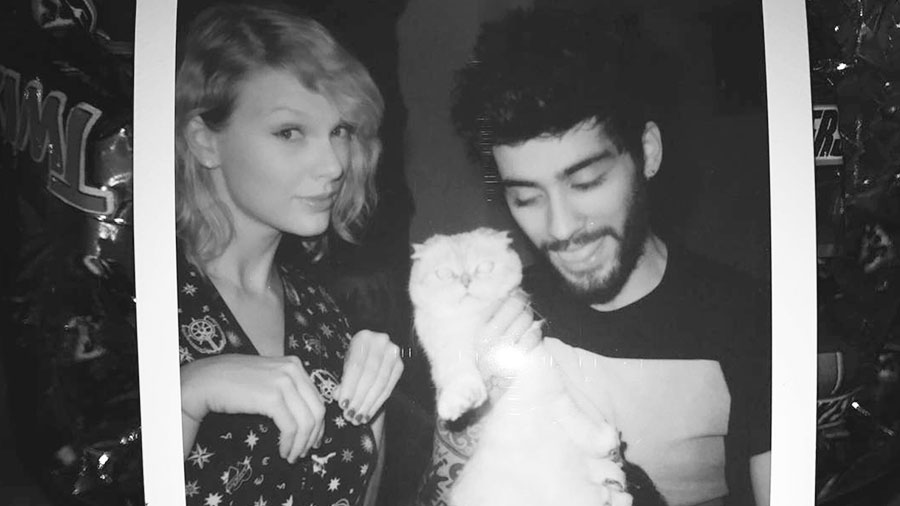 The "Shake It Off" star hasn’t released any new music as a vocalist in 2016, so delighted fans when she took to her Instagram page to reveal the duet, fromthe soundtrack of upcoming film Fifty Shades Darker, just before midnight.

Posting the cover art for the track, which shows a masquerade mask with the pair’s names, Taylor kept her caption simple by writing: “Z | T | 50.”

She then shared a snippet of the track, which was made available to download on iTunes and quickly shot up the charts to the top spot.

After finding out the song had already taken the number one position on the streaming site, Taylor returned to her Twitter page to share a screenshot of the chart, writing: “Well that escalated quickly”.

The sexy tune sees Taylor and Zayn taking it in turns to deliver their lines, with the blonde star crooning, “Baby, baby, I feel crazy/Up all night, all night and every day/Give me something, oh, but you say nothing/What is happening tonight?” before her former One Direction star collaborator jumps in, “I don’t wanna live forever/’Cause I know I’ll be living in pain.”

Taylor penned the song alongside Jack Antonoff and Sam Dew, with Jack also taking on a producing role. It was written specifically for the soundtrack of the new film, starring Dakota Johnson and Jamie Dornan, and will feature on the soundtrack which is due for release on 10 February through Republic Records.

The film is also due to hit cinemas from 8 February. 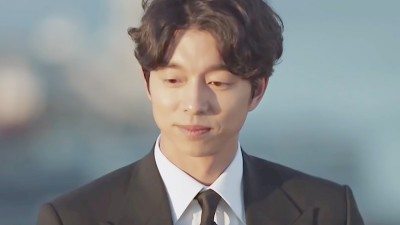 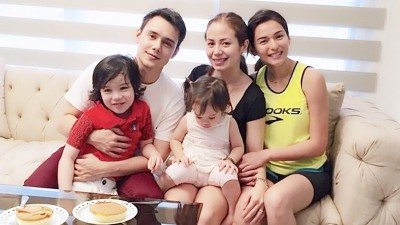