On the day the annulment of Sunshine Cruz and Cesar Montano's marriage was announced, the team of Pep.ph had a scheduled photo shoot and interview with the actress in her home. Sunshine probably had only a few hours to absorb the news ("nagulat ang buong bahay" with her shriek of delight) before they arrived. It was almost serendipitous—Sunshine was free to speak her mind.

Many people assumed Sunshine filed the annulment due to Cesar's infidelity, but Pep.ph's exclusive story tells us there was so much more going on behind the couple's relationship. Here are some of the revelations from Sunshine's tell-all interview with Pep.ph:

She was only 23, while Cesar, a known ladies' man, was 15 years older when they tied the knot. He was also her first boyfriend. She was convinced that she married a man who was already ready to settle down. "Maybe ako na 'yung makakapagpabago sa kanya," Sunshine admitted to have thought then. Cesar practically told the same thing to Sunshine's dad, who was initially opposed to the marriage; Sunshine could change his ways.

"I was thinking na pag kinasal ka na, fairytale na, and we live happily ever after," which was the case with her parents. If her mom and dad could stay together against any marital storms that came their way, Sunshine thought she and Cesar could do it, too.

Cesar did not trust her and disrespected her many times, Sunshine alleged.

Sunshine revealed she attempted to call off her wedding once after Cesar said some words that Sunshine described as "ang bastos." To this day, she still wouldn't divulge what it was that Cesar said precisely.

During their honeymoon cruise, Sunshine was horrified when Cesar tried to force her to admit that all her sex scenes in her movies were real. Sunshine fought back. "Kahit balatan mo ako, kahit itapon mo ako sa dagat, wala akong aaminin! Kasi, hindi totoo!"

Sunshine found it difficult to leave the marriage.

It didn't help she got this advice: "'Maybe you just have to prove your worth as a person.'"

Sunshine first dared to leave Cesar after rumors surfaced he was having an affair with a 16-year-old model. She moved out many times after that, so much so that she had balikbayan boxes on hand. She went back to him, each and every time because he would come to her parents' house where she would always stay and woo her again. "Hanggang kaya, hanggang kakayanin, kakayanin ko talaga," Sunshine explained.

Sunshine left him for good in January 2013 when her daughters told her they saw photos of another woman, his co-star in a movie, on their father's phone that obviously showed Cesar was having an affair.

The legal battle between the former couple is not over.

The annulment case may have been settled, but Sunshine has pending cases of abuse against her ex under the Republic Act 9262 (Anti-Violence against Women and their Children Act) and R.A. 7610 (Anti-Child Abuse Act). Sunshine cited three incidents of physical violence: one in July 2009, a second in January 2013, and a third in May 2013.

While Sunshine is thankful for the opportunity to work in showbiz again to support her kids, she's unwavering in her decision to carry on and continue to fight for her daughters' legal rights as well.

0 Shares
Share Tweet Pin Post a Comment
Personal Loan Calculator
Use this calculator to know how much you'll be paying based on current interests of banks.*
Get the latest updates from Female Network
Subscribe to our Newsletter!
View More Articles About:
Sunshine Cruz Abuse Cesar Montano Domestic Abuse Celebrity Breakups
Comments
Trending on Network 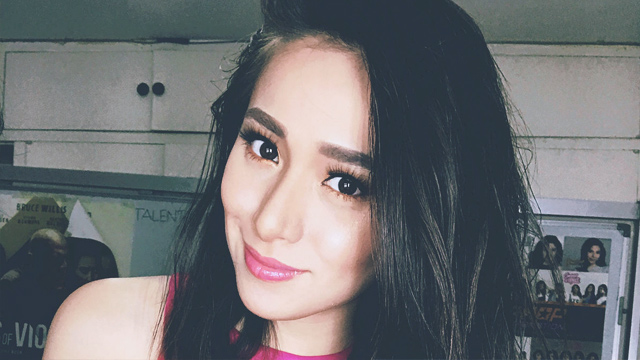 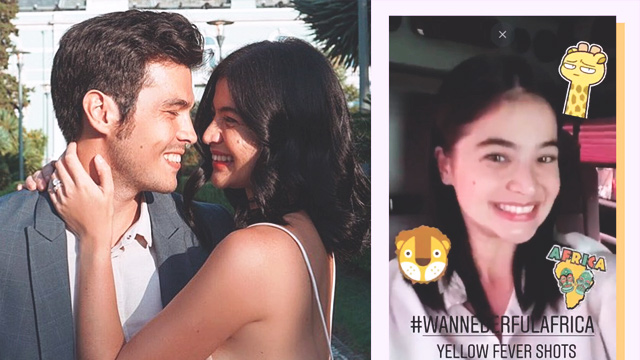