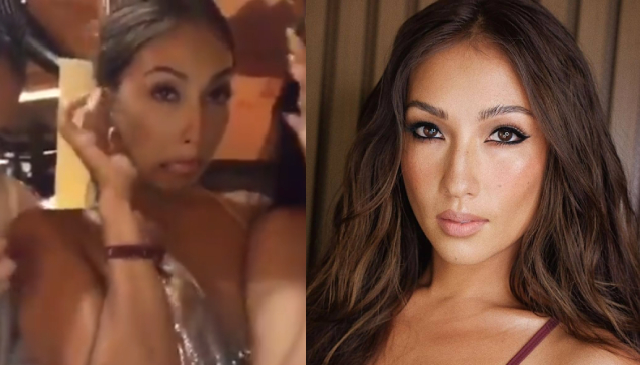 There’s a new internet challenge that’s currently trending on social media. The dare asks netizens to post a video of themselves as they pose with funny faces in front of the camera, while the song “Dalaga” by local rap group Allmo$t plays in the background.

Various celebrities have posted their own entries in response to the challenge. The latest one to join the bandwagon is Solenn Heussaff—and it’s one of the most hilarious versions we’ve seen so far.

The video, which she posted last April 5 on her Twitter account, has 58k views as of writing.

Here are other funny #DalagangPilipinaChallenge by celebrities that had us laughing out loud:

Solenn’s sister-in-law did it on live TV during Showtime.

Their trending video already has a whopping 15 million views as of writing.

The effect of the video made their version more hilarious!

That eye roll tho! 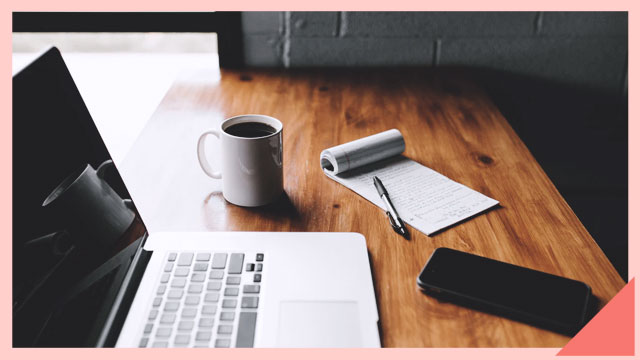 The art fair kicks off at The Link on February 21. by Paolo Chua for Esquiremag.ph
Load More Stories 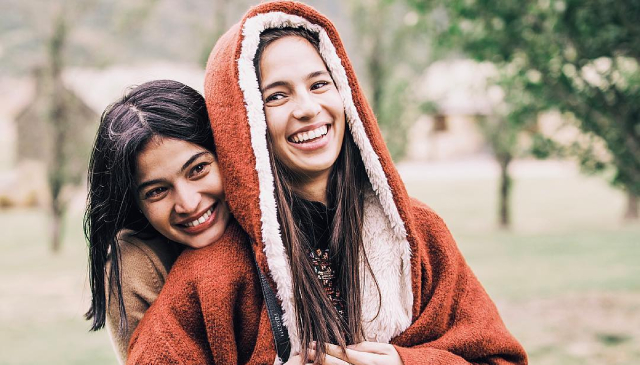 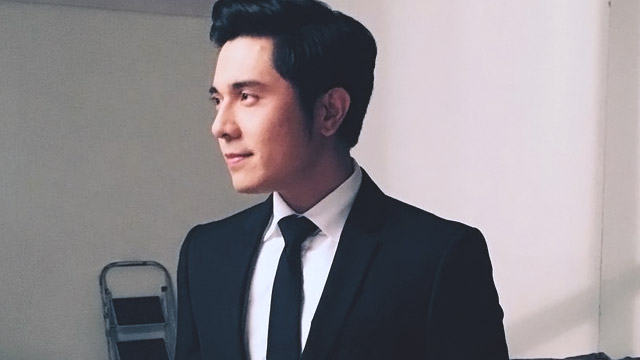