Netizens Have This Crazy Theory About 'Sid And Aya: Not A Love Story' 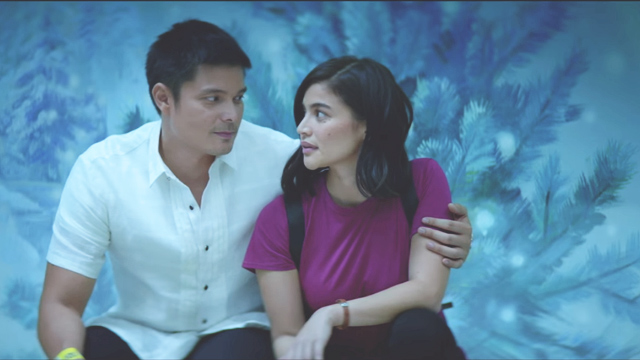 After the success of Antoinette Jadaone's Never Not Love You, Viva Entertainment follows up in an impressive fashion with the teaser for Sid And Aya: Not A Love Story, featuring the first-time tandem of Anne Curtis and Dingdong Dantes.

According to the video's YouTube description, Dingdong plays the insomniac Sid, who crosses paths with Anne's character Aya during one of those gloomy nights. Little is known about the mysterious opus, other than it being written and directed by Irene Villamor (Camp Sawi, Meet Me In St. Gallen) and Janine Teñoso performing a haunting version of "Di Na Muli."

If anything, fans immediately threw praise at the promising sneak peek, whose tagline "Hindi lahat ng may 'I Love You' ay love story. Hindi lahat ng 'I Love You' ay totoo." is enough to pique one's curiosity. There's something about the two-minute clip that tells us Sid And Aya: Not A Love Story will be unlike any other tale of romance.

So much so that it has drawn comparisons with past, critically acclaimed films that carry similar themes of complicated love, bouts of uncertainty, and even lack of sleep.

Amid all the fanfare, some netizens seem to have found a piece of the puzzle in making sense of the relatively vague storyline, asking themselves if Aya is indeed a real person.

Dingdong's official Facebook page may have given it away, though:

0 Shares
Share Tweet Pin Post a Comment
Personal Loan Calculator
Use this calculator to know how much you'll be paying based on current interests of banks.*
Get the latest updates from Female Network
Subscribe to our Newsletter!
View More Articles About:
Pinoy Movies Dingdong Dantes Anne Curtis
Comments
Trending on Network 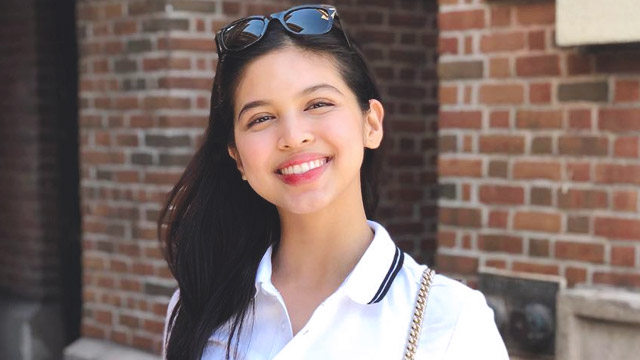 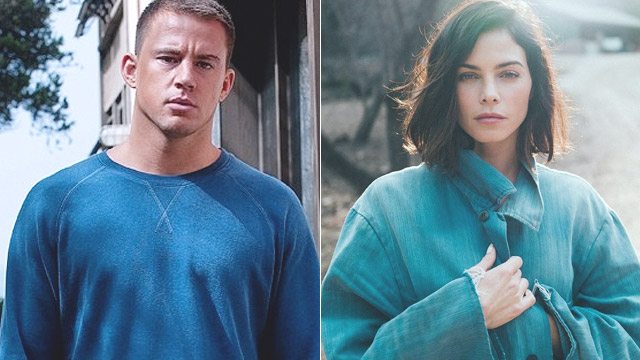