She's been together with Richard Gutierrez for nine years now.
by Cass Lazaro for Cosmo.ph | Oct 17, 2022 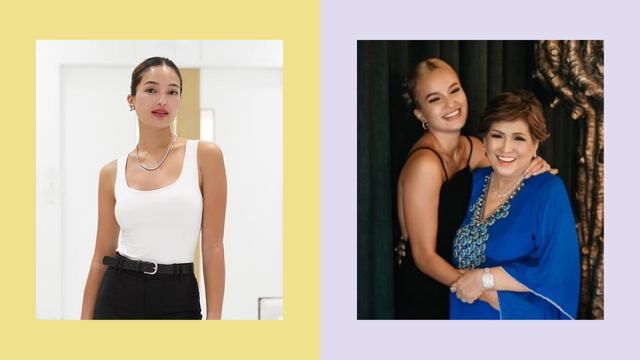 Annabelle Rama is notoriously known for her candid personality and fierce character, so it comes as no surprise that netizens are curious about her relationship with her daughter-in-law Sarah Lahbati. The actress, who has been together with Annabelle’s son Richard Gutierrez for nine years now, shared snippets of her bond with her mother-in-law.

“Nako, ang mother-in-law always spoils the two boys [her sons Zion and Kai]. But it’s great that they love our kids, of course,” she shares in an interview with Pep. “And whenever they’re with them, paguwi nila, napaka-hyper! Dahil kung anu-anong chocolate ang kinakain.”

She also cleared that she doesn’t call Annabelle her “mom” despite being married to Richard for quite some time now. “Si Tita A, baka may magtanong sakin bakit di mom noh. I know she’s my mom, pero Tita Annabelle siya ng bayan.”

She said that similar to Alexa Uichico, another daughter-in-law of Annabelle and wife of Richard’s brother Elvis, she stuck with calling her “tita” just because she was already used to it. “Pareho kami ni Alexa, the wife of Elvis, ‘tita’ nakasanayan namin dahil siya ang Tita Annabelle ng Pilipinas. She’s very sweet and a spoiler.”

If given the chance to host a morning show, Sarah also revealed that her dream first guest is her second mom. “Si Tita Annabelle. Kasi for sure, medyo scandalous. Trending agad!” she joked. “Nakakatawa naman kasi talaga si tita.”

“Siguro I would ask her about when she was in her 20s, yung mga nangyayari. Anong mga kaganapan with her and Tito Eddie..”

Was there ever a time that she was taken aback by Tita Annabelle’s juicy stories? “Actually, immune na ako. Before, when I first met her, I was culture-shocked,” she responded with a laugh. 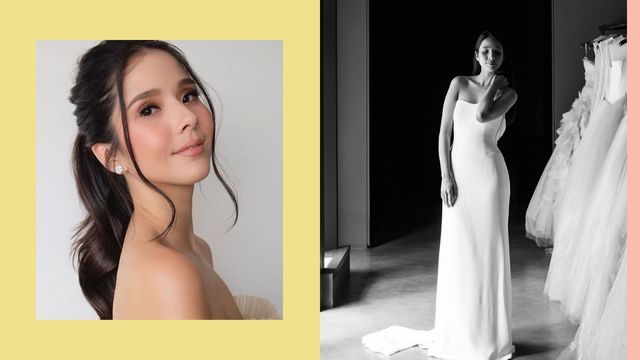