Sandara Park is currently in the Philippines for a vacation.
by James Patrick Anarcon for Pep.ph | Nov 15, 2019 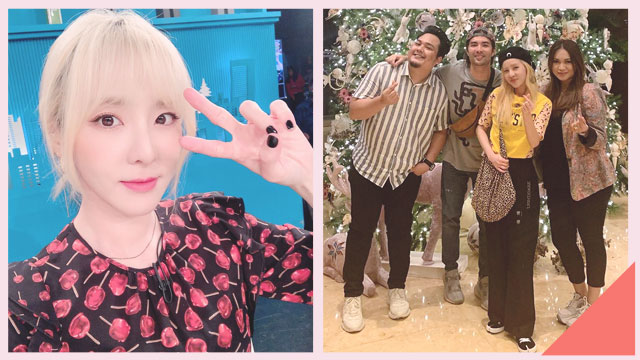 Sandara Park a.k.a. Dara had a mini-reunion with two of her co-finalists in Star Circle Quest: Joross Gamboa and Raphael Martinez.

Sandara, who is now based in Korea, is currently in the Philippines for a vacation.

The 2NE1 member celebrated her birthday together with Raphael, Joross and wife Katz, and other friends last November 11. Sandara turned 35 on November 12, 2019.

In 2007, Sandara left the Philippines to pursue other endeavors.

She last reunited with her co-finalists in Star Circle Quest in 2014, during an episode of Gandang Gabi Vice and a separate Christmas party.

Sandara also became one of the judges of the 2016 ABS-CBN reality competition Pinoy Boyband Superstar. 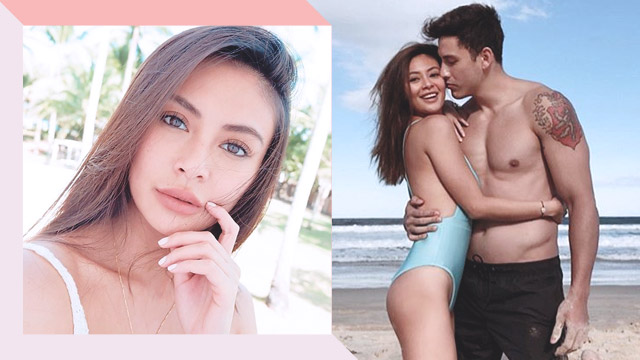 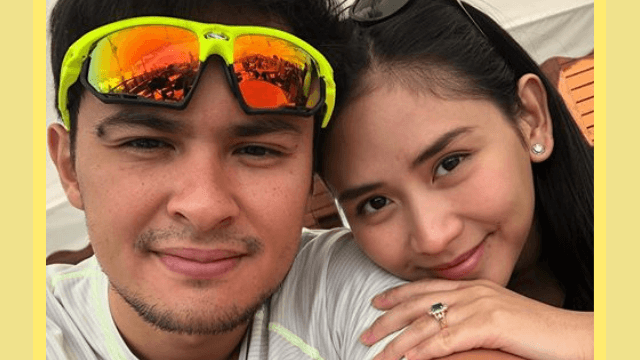