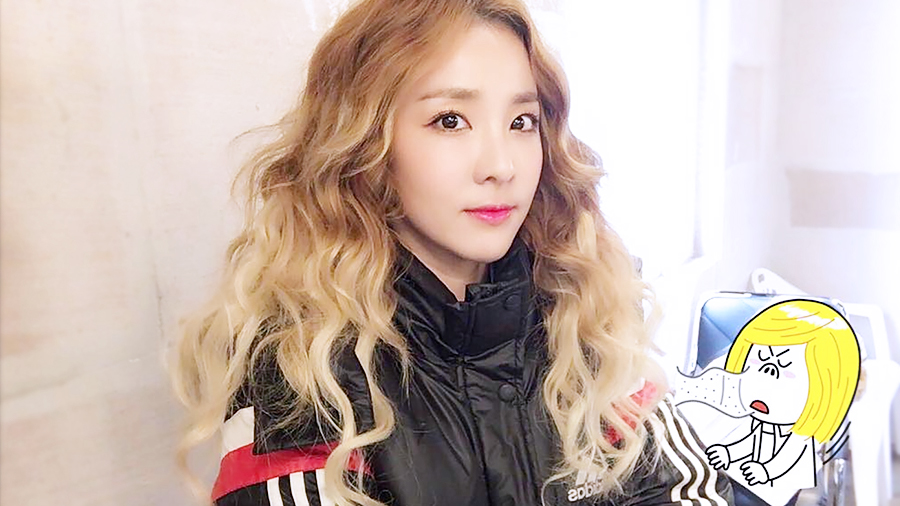 Sandara Park thanked her fans through a handwritten letter a few days after the disbandment of 2NE1, the popular Korean girl group which had gone strong for seven years.

The Pinoy Boyband Superstar judge, who is currently in the Philippines, addressed the latter to the group's fans BlackJacks and handed it to one of the members of her fanclub Parkers:

The Korean superstar's message quoted some of 2NE1 hit songs:

"Please don't go. I’m so lonely. We gotta stay together. Baby I miss you.

"I don't care what other people say.

"I wanna scream to the whole world that I love you.

"And I’m still falling in love with Blackjacks. Don't cry.

"Can't nobody hold us down.

"So don't stop the music.

"I will be missing you. I hope you’re happy.

"It ain’t over till it’s over. And it’s always gotta be you.

"I’m sorry and thank you BLACKJACKS. From the bottom of my heart. Sincerely yours, Dara of 2NE1"

This story was originally published on Pep.ph.

More From FemaleNetwork.com
Get the latest updates from Female Network
Subscribe to our Newsletter!
View More Articles About:
Dara Blackjacks Female Network Parkers
Trending on Network 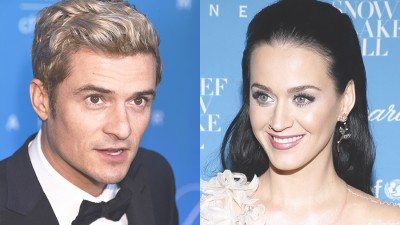 Entertainment
Katy Perry on Orlando Bloom: 'We've Taught Each Other a Lot.' 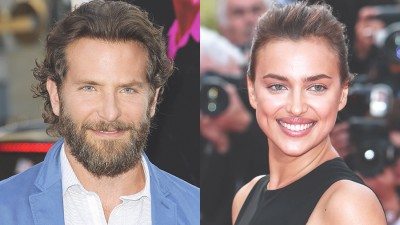