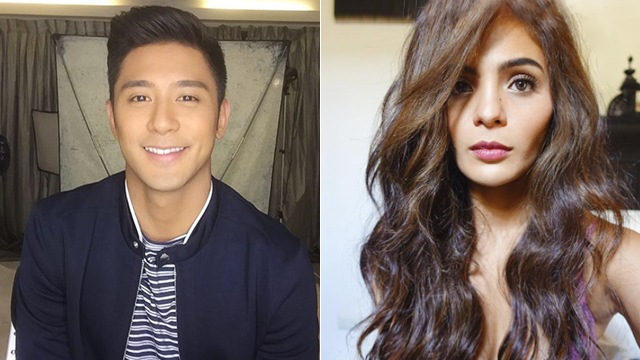 In an interview with PEP.ph, Rocco shared that while it’s been a year since their split was known to the public, they never really got to talk about it properly. But that changed during a Beautiful Strangers reunion at Gabby Eigenmann’s restaurant in Ortigas, where the 30-year old actor and the morena beauty had a long talk.

After the talk, he admitted that he felt better.

It was in 2014 when Lovi Poe admitted that she and Rocco were an item. In an interview with Lolit Solis, the 28-year old beauty said that he’s special to her. “Whatever you guys think about it, basta special siya sa kin.”

The relationship lasted for almost two years. "It was a relationship full of love, definitely," Rocco said back in 2016.

It seems the book has officially been closed, and of course, we all know that Lovi Poe has found a new love in Chris Johnson.

She does look happy! A good reminder that every hardship will come to pass. 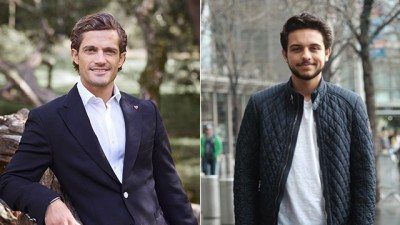 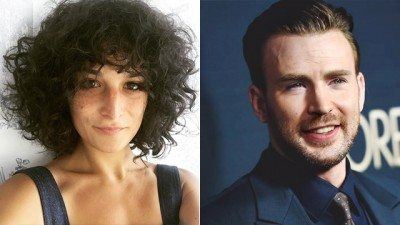