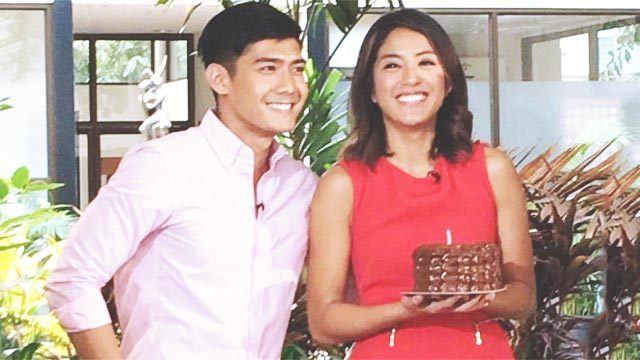 After Robi Domingo and Gretchen Ho's joint statement was aired on Tonight with Boy Abunda, Robi gave a short statement on their breakup during the press conference of the celebrity reality show I Can Do That, which he'll be hosting. (via PEP.ph)

"Honestly, until now, I'm still hurting, pero kailangan kong mag-focus kasi you got lots on your plate," he told members of the press.

He also explained that it was a mutual decision and that there was no third party involved in the breakup. "We talked about it and then hindi naman ito 'yung ako 'yung nagsabi or siya 'yung nagsabi, it's a mutual decision talaga. Walang third party. Mutual understanding naman siya. Mutual statement 'yun and what happened to us is the statement we released last night. So much has been going on," Robi said. (via ABS-CBN.com)

He also added that their management has a lot of projects for them that's why they have "decided na wala talagang time to grow 'yung relationship namin." As for those rumors linking him to Sandara Park, Robi said that they're not true.

Aww, Robi really has nothing but good words to say about his ex-girlfriend and we couldn't be happier. Sending these two our tightest hugs. 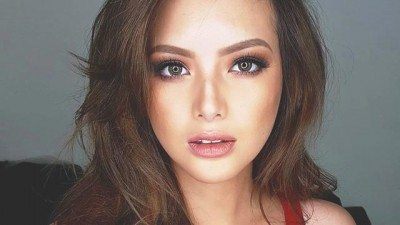 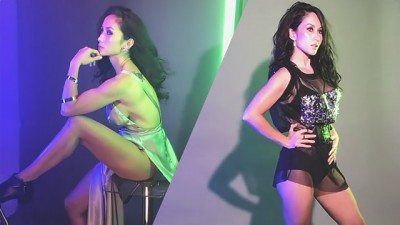